In 2019, Bicycle Network launched its Four Photos campaign. The initiative was simple: we visit a city and take four photos at key locations that should be made more bike-friendly. We then return several years later armed once again with our camera and assess if anything has changed for the better.

In February 2022 we returned to Melbourne’s four key bike riding locations to see what’s changed. The pandemic lead to a significant government commitment to improving places to ride in Melbourne, but did things get better in our four key locations?

Overall, the one big win on Exhibition Street is overshadowed by a lack of action at the other three locations. Given the progress elsewhere in Melbourne, it suggests that some of the most worthy bike projects are put in the 'too hard' basket. But we are more than happy to be proven wrong!

Without further ado, let's have a look at the four photos... 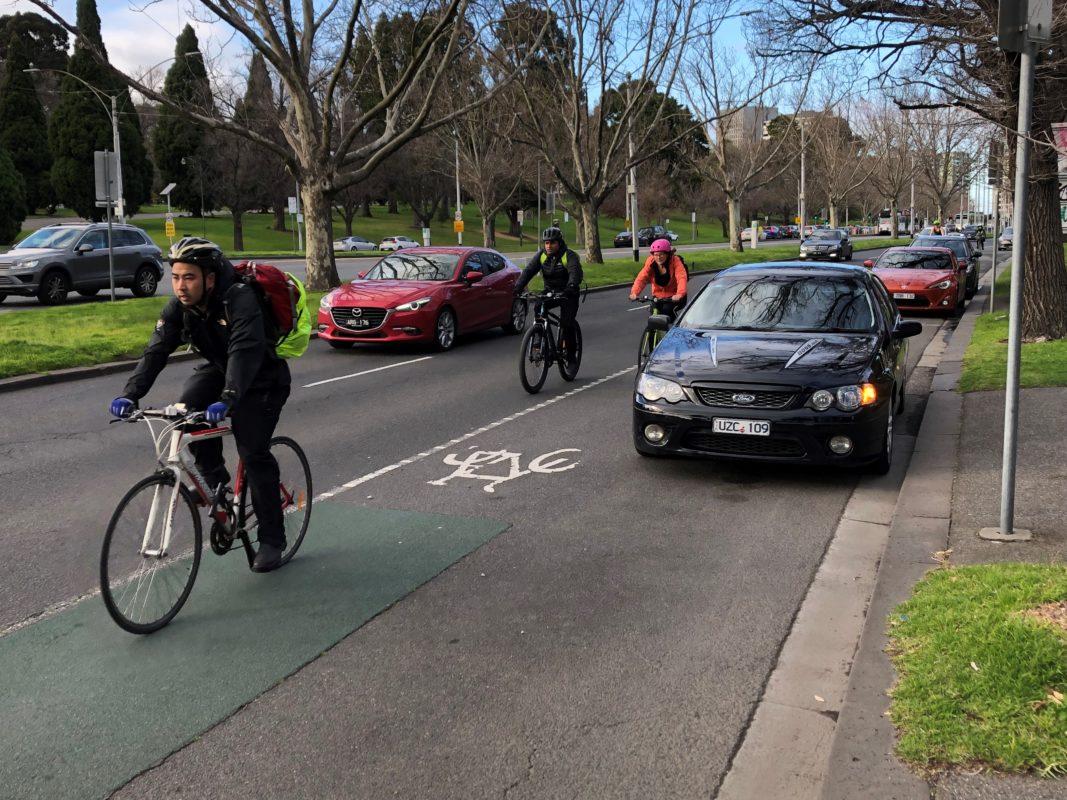 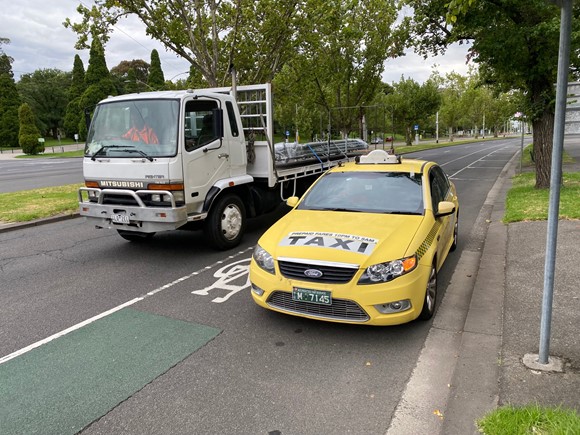 A separated bike lane that protects the significant number of northbound-travelling riders from car doorings and traffic exiting driveways.

There are small sections of St Kilda Road where a pop up lane has been installed, but overall not much has changed. For the umpteenth time we’ve been told designs are close to being finalised. It’s time to stop talking and start building. 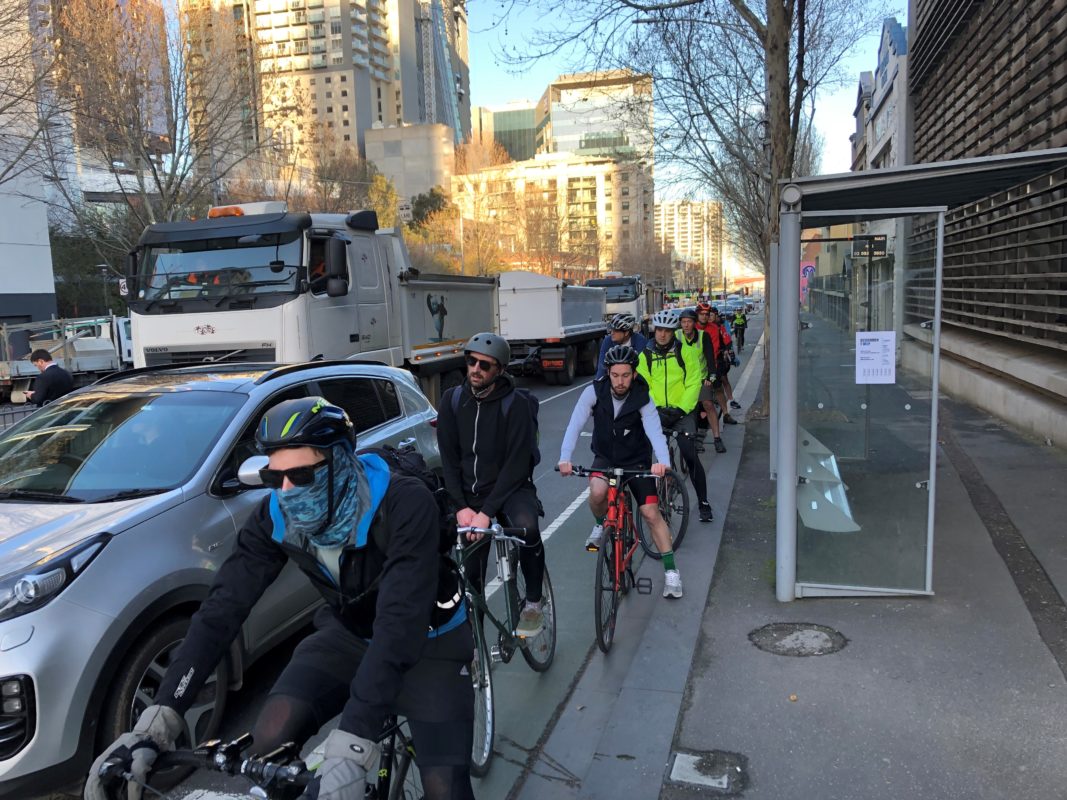 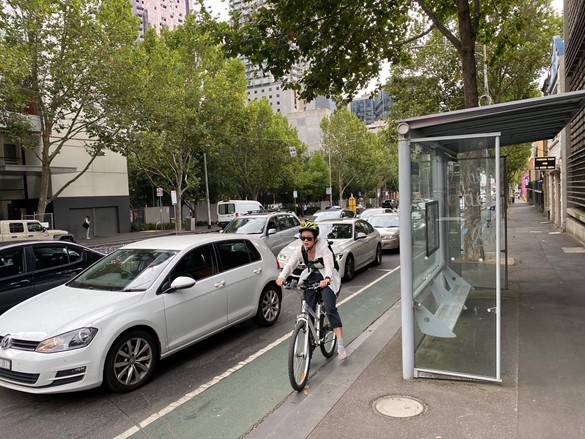 While the pop up program has lead to more protected lanes on La Trobe Street and better protection at some intersections, riders are in the same position as 18 months ago at this important intersection 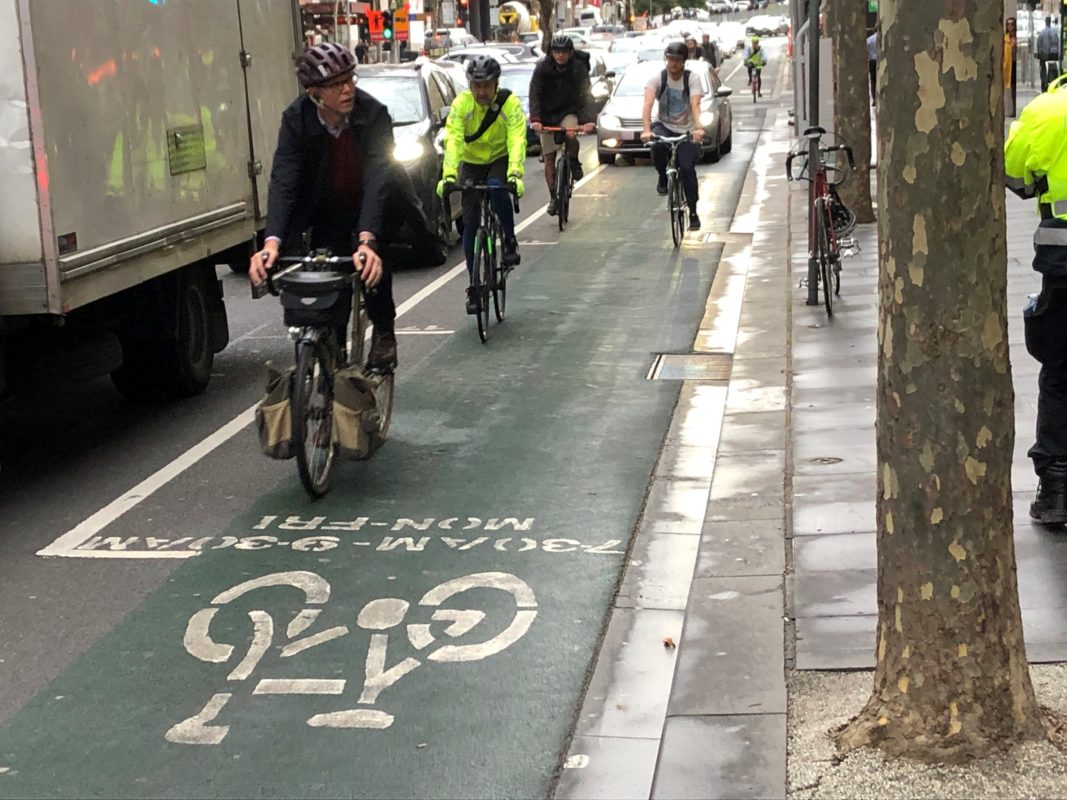 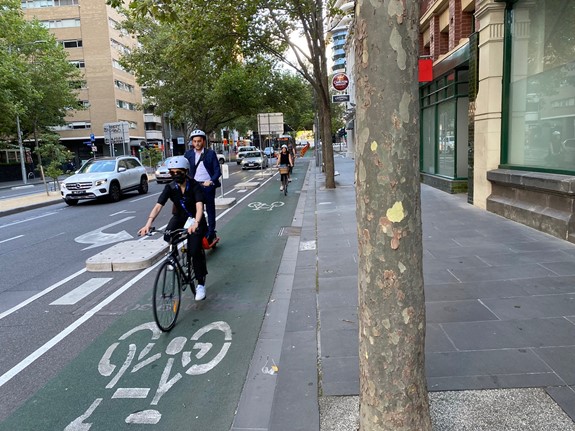 A separated bike lane for the hundreds of commuters each morning heading into the city from Melbourne’s north instead of some part time paint.

Success! We have a protected bike lane which prevents drops off, early turns and other vehicle incursions. 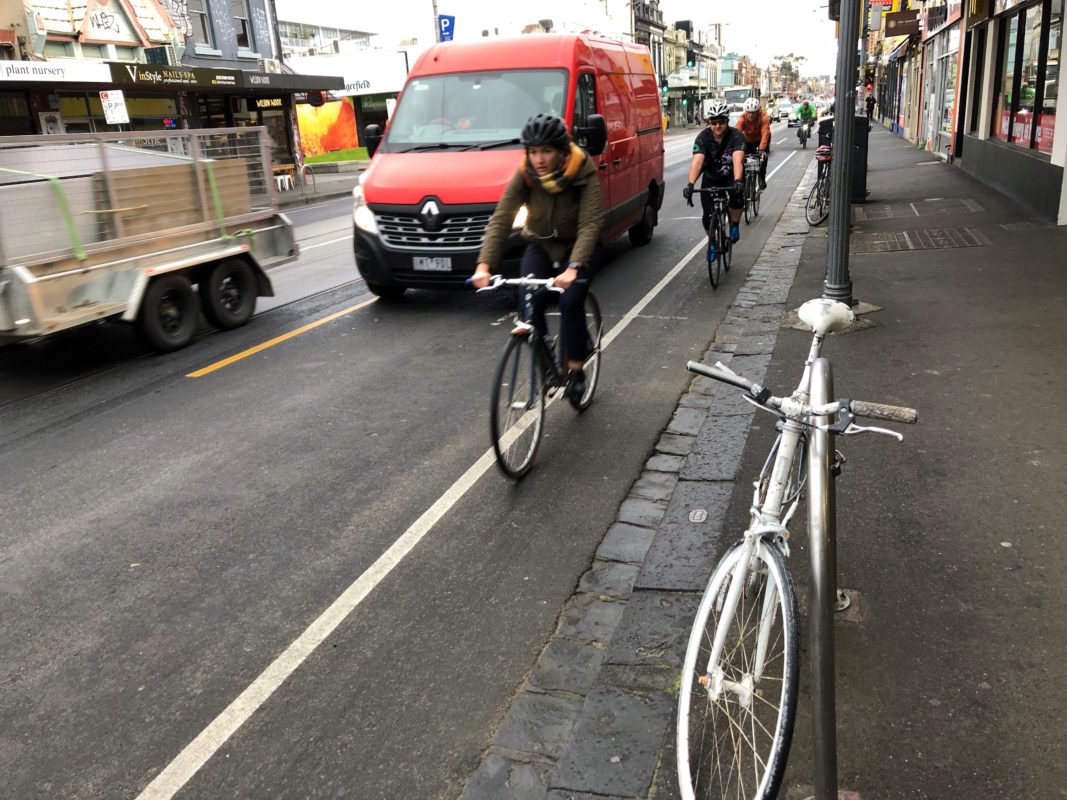 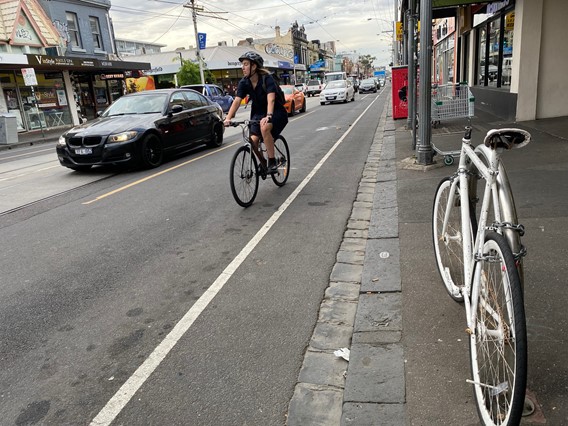 Separated bike lanes to prevent a repeat of the tragedy when Alberto Paulon was killed. They should be part of a project to convert Sydney Road from a movement corridor to a livable place.

No change. Riders are still left with a skinny, unprotected painted line.

Most disturbingly, on the day the ‘after’ photo was taken, riders were forced to merge right. In front of Alberto’s ghost bike was a parked truck (below). 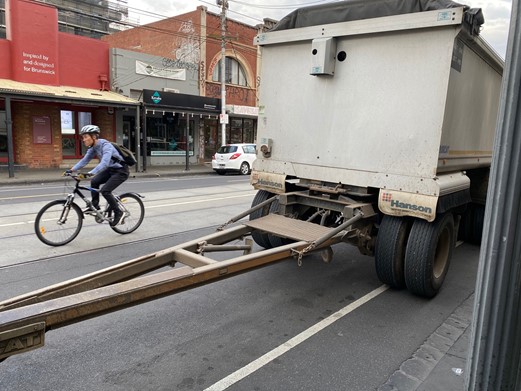 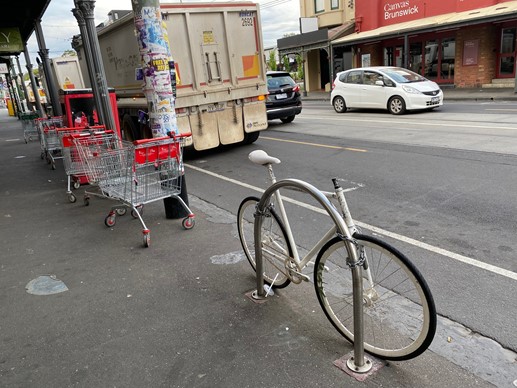