Is it getting easier to ride a bike in Australia?
Four Photos tracks the progress of important bike routes in our cities.

Is bike riding getting better?

We all know we need better places to ride. And while it appears that things are happening, it never seems fast enough.

The question we all want answered is, ‘is bike riding getting better or do you feel the same?’. To help, we’re introducing a simple, quick method called Four Photos.

It works like this. We take a photo of four key locations in a city. Locations that should be made more bike friendly. Then we go back every two years, take another photo at the same spot and compare the pair.

Who knows, in the years to come we may have people anxiously waiting the outcome – like the amazing television doco 7 Up where they check in with people every seven years.

Here’s a taste of what we mean with before and after photos from Amsterdam and New York.

We’re kicking off Four Photos with four Australian cities: Adelaide, Bendigo, Hobart and Melbourne. We’ve picked some places in those cities where bike riding should be made easier.

How can you help?

We’ll add more cities when we visit them, but you can also help. If you’d like to become a Four Photos contributor in your city, just let us know at campaigns@bicyclenetwork.com.au. 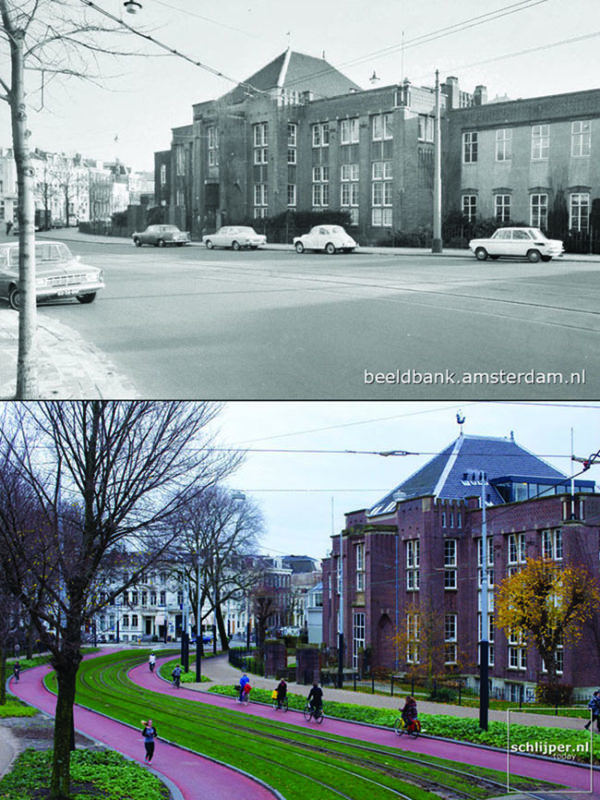 A before and after shot of New York's 9th Avenue where bike lanes have been built. Image: NYC DOT. 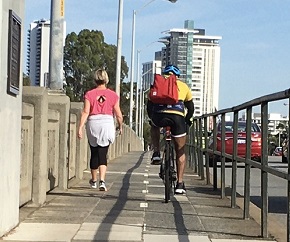 We've picked four spots in Perth that are popular and existing bike routes but aren't quite up to scratch. With a bit of extra love they can become gold-class riding routes. 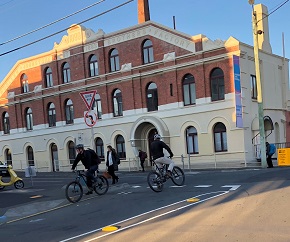 Hobart can become one of Australia's great bike cities, but there are some dead ends in the network and not one protected bike lane. 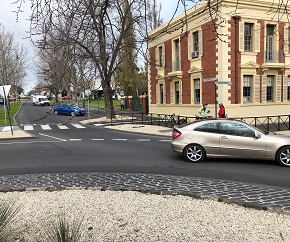 More people want to ride in Bendigo, but the bike network needs to be improved with better connections and bike lanes. We've chosen four places and recommended improvements. 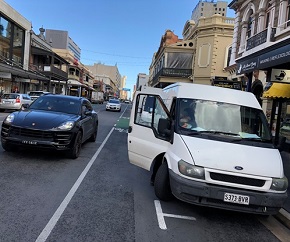 We've picked spots in Adelaide where the current bike infrastructure is not up to scratch, or bike lanes could be developed to connect missing links. 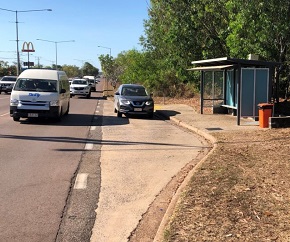 Darwin has some bike friendly laws, but there are some areas that desperately need upgrading to help more people get riding. Launceston could be an easy town to ride around, but there are missing links and poor quality trails and not one protected on-road bike lane. 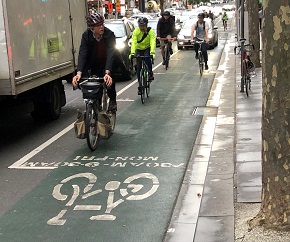 Melbourne is known as one of Australia's most bike friendly cities, but there is still a lot of work that needs to be done. 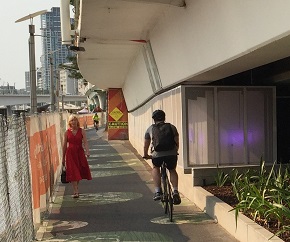 Brisbane is becoming a bike friendly city – in 2019 it has a successful share bike program, a mayor who wants to relax mandatory helmet laws and allows footpath riding. However, there are still many gains to be made, including improvements to four important bike routes.

How you can help

What other cities should we include in the Four Photos series? Have we chosen the right places? Become a Four Photos contributor or share this page on social media.

Send us an email with your name, contact details and information about a city and locations we should include in the Four Photos series.

Have we got the right places? Have we proposed the right fixes? Share Bicycle Network’s Four Photos campaign on social media and let us know – #FourPhotos