TAC coverage has been officially extended for bike riders involved in crashes with stationary vehicles in Victoria after parliament passed reforms to eligibility.

Previously, bike riders were only covered in a crash with a stationary vehicle if they were travelling to work at the time of the crash, but this is no longer a restriction.

The rule change has also been backdated to 9 July 2014, meaning that anyone who was involved in a crash with a stationary vehicle while riding since then will be covered.

This includes Rory Wilson who was involved in a collision with a parked truck and suffered significant injuries that he still lives with.

Rory pushed strongly for the loophole to be removed and the rule change is now known as Rory's Law.

Bicycle Network was part of the campaign to have TAC coverage extended.

When the Bill for Rory's Law was introduced, Bicycle Network CEO Craig Richards said that the changes would "remove an unfair and illogical loophole that prevented Rory Wilson along with other riders and their families from getting the support they need and deserve.”

TAC CEO Joe Calafiore this week encouraged anyone involved in a crash like Rory's to discuss their eligibility for coverage.

“These changes close the gap in eligibility for cyclists and provide more support for people injured on Victorian roads, helping get their lives back on track.”

“We encourage any cyclist who has had a collision with a stationary vehicle, to call the TAC to see if they are eligible to make a claim.” 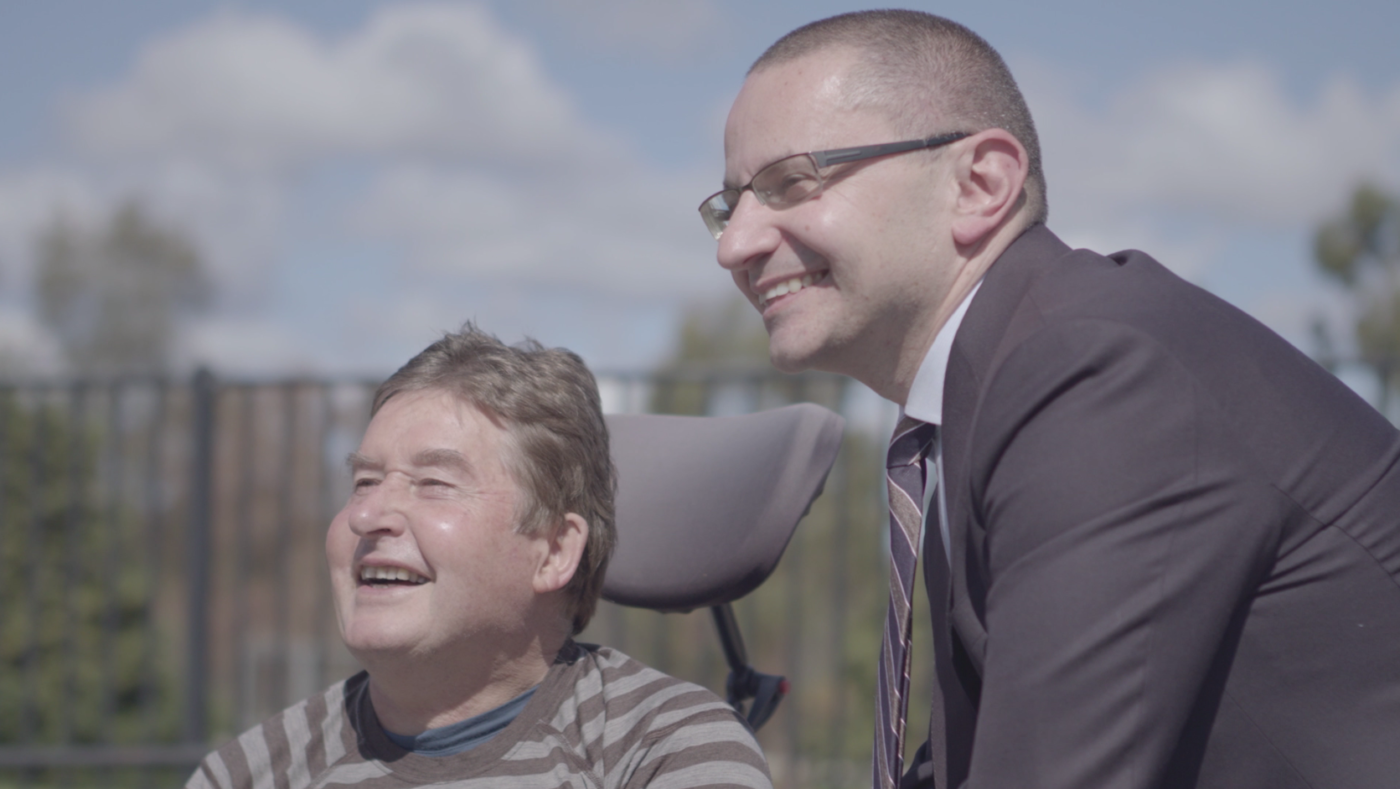