Together we can create a world class coastal trail in Tasmania’s north west.

Tasmania’s North West Coastal Pathway could be one of the state’s key off road trails, and while parts have been built, gaps still remain.

Identified for a decade as one of Australia’s great coastal rides, when finished the North West Coastal Pathway will be a 110km off-road trail that links Latrobe to Devonport and on to Wynard.

While sections of the pathway exist, gaps within the trail remain, most notably a path through Burnie and between Ulverstone and Penguin.

The pathway has the enormous potential to revitalise tourism in the area and provide locals with a safe, separated cycleway. But without consistent sources of funding and ongoing council support, progress to fill the gaps has been slow.

This project dates back to 1997, with the full proposal fleshed out by the Cradle Coast Authority in 2010. We’re keen to see it fully funded and completed. 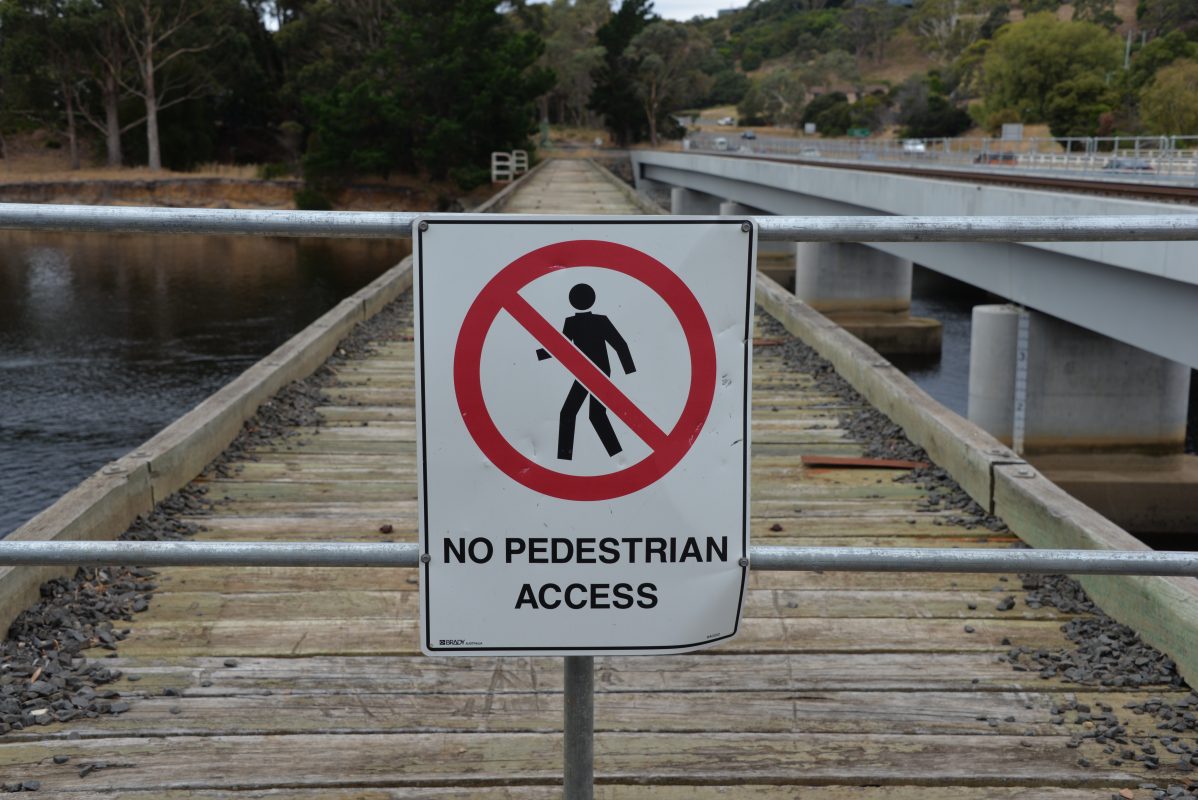 Coastal pathway starting to come together

Construction of three new sections of coastal pathway is now underway or soon to start in Devonport and Central Coast council areas, so start planning... Coastal pathway is still on its way

It feels like a while since we’ve had news about the Coastal Pathway in Tasmania’s north west but councils and the Cradle Coast Authority are...

Councils and the state government must continue to work together to extend the pathway and fill the gaps. For the pathway to be a success it needs to be fully funded and marketed to attract Australian and international tourists.

There is also the need to ensure the path is fully separated the whole way so that people of all ages and abilities can ride it with confidence.

We want the Coastal Pathway to be on people’s bucket lists so they arrive on the Spirit of Tasmania and jump on their bikes and head to Wynyard.

Eventually the path could extend to Stanley via the disused rail corridor.

Collective action makes a difference. Join the campaign – together we can ensure Tasmania’s potential iconic path gets linked up.