Updated 29/6/22: The Bureau of Meteorology may have declared the end of El Nina but the quagmire that has closed the Federation Trail at Truganina has continued.

The closure of the trail for sewerage works associated with a property development will continue to the end of July because of wet conditions.

A closure that was to be no longer than six weeks has now lasted for more than six months.

Promised dates for reopening have approached several times, only to recede.

Federation Trail is closed between Banfield Court and Palmers Road with signed detours in place via Palmers Road and Leakes Road.

The detour on new shared paths is safe but adds distance to the journey.

A sewer outfall being installed for the Leakes Park Industrial Estate which will include deep trench excavation up to approximately 5m, underground boring, manhole installation and laying of the sewer main.

The developers, Time and Place, say they explored a number of options that would avoid the full closure of the Federation Trail, however due to the works area being almost 300m, as well as presence of existing vegetation and existing authority assets in this location, it was deemed that keeping the trail open would not be feasible.

This isn't just a bad Leake, it's at the wrong Time and Place. 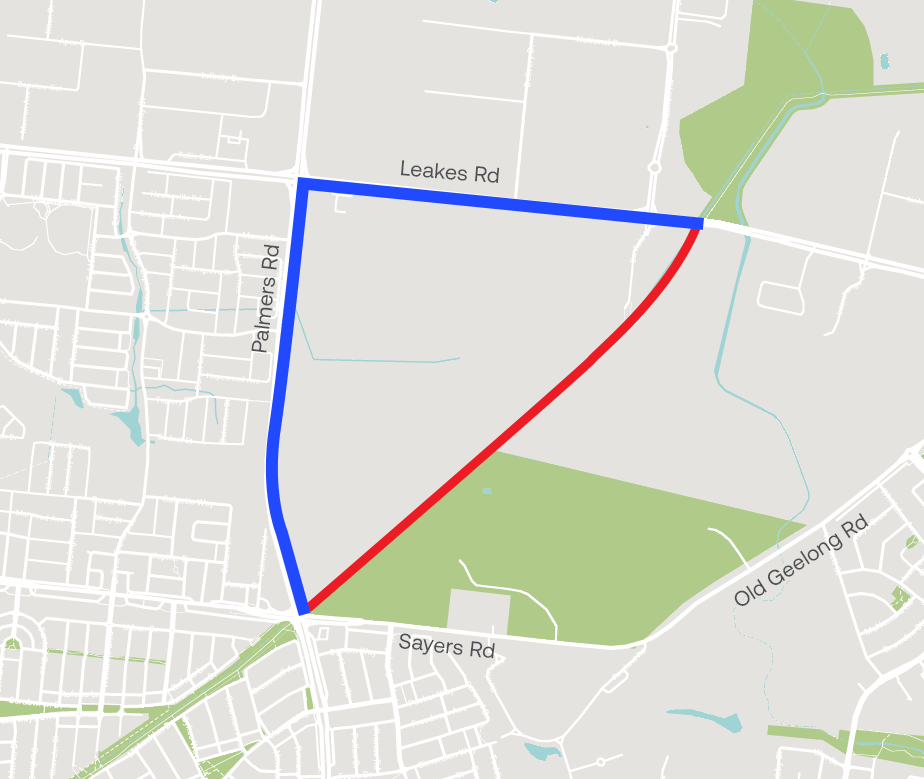 Original story: There is bad news for riders on the Federation Trail with a temporary six-week closure being extended an extra three months.

The closure at Truganina has a detour, but it is lengthy, taking riders a considerable distance out of their way.

The trail will remain closed between Banfield Court and Palmers Road until mid-March, 2022.

The trail has been closed for sewage services to be provided to a future $70M industrial estate adjacent to the trail.

It is particularly galling that the closure remained in place during the Christmas-New Year break when no works were taking place, and rider numbers would be high.

Admittedly, the works are complex, involving the installation of sewer outfall, which will include deep trench excavation to 5m, underground boring, manhole installation and laying of the sewer main.

It was deemed that keeping the trail open would not be feasible. The open sewer trenches up to 5m deep in some areas were said to pose a significant safety risk if the path was to remain open to the public during the works.

However fences have been cut and the community have been accessing the works area in any case.