RailTrails Australia is a volunteer organisation devoted to developing and promoting rail trails across the country for everyone to enjoy.

They are looking for a Tasmanian representative for their committee to help keep the database of local rail trails up to date, and pass on information about local groups and ideas for new rail trails.

If you love the easy-going riding of rail trails and want to contribute to improving Tasmania's recreational paths, then this might be right up your alley.

The outgoing Tasmanian representative is happy to answer any questions you may have: https://www.railtrails.org.au/contact-us#regional

Plans for new access to Hobart Airport include a 2.5 metre shared pathway to get riders from Cambridge Road in and out of the airport, running underneath an elevated Tasman Highway.

The path will join the current shoulder on the northern side of Kennedy rive to the southern exit from the airport service station on the eastern side of Holyman Avenue. Crossings over slips lanes and ramp terminals will be painted green and 1.5 metre shoulders will be provided on Holyman Avenue and the on and off ramps. 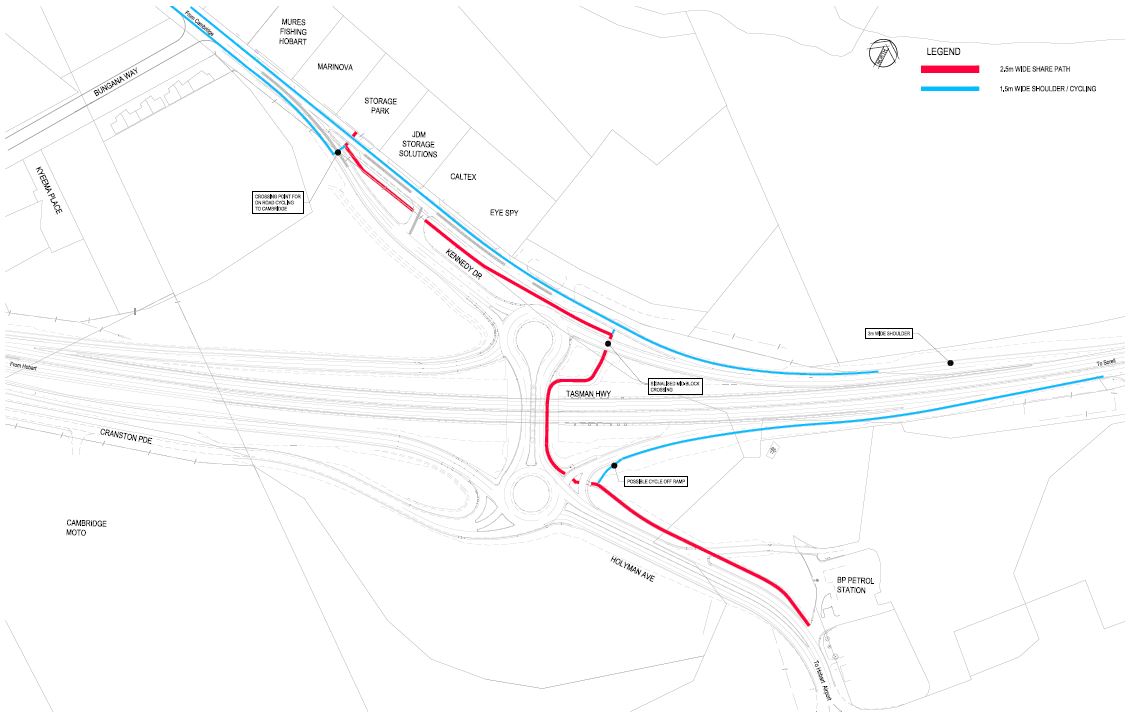 The Legislative Council elections for Huon and Rosevears now have a date of Saturday 1 August.

We'll be updating you on the candidates who support our Safer Cycling Pledge and have listed their contact details so you can tell them which bicycle issue is most important to you.

We've already got the thumbs up from Janie Finlay, Vivienne Gale Independent for Rosevears and Robert Armstrong and Bastian Seidel.

Mountain bikers have a new black diamond track at the Meehan Range to test their mettle: the Cliffhanger.

It starts at the top of Simmons Hill and runs down to Stringy Bark Gully with features including drops, rock slabs, berms and rock gardens.

And for those who’d prefer an easier ride, the blue-rated Simmons Hill Descent has also opened.

Getting the tracks built was a cooperative effort across many players. The tracks were built by Next Level MTB on land owned by Hanson, with money from the Tasmanian Government Cycle Tourism Fund, on land managed by Clarence City Council and the Parks and Wildlife Service. 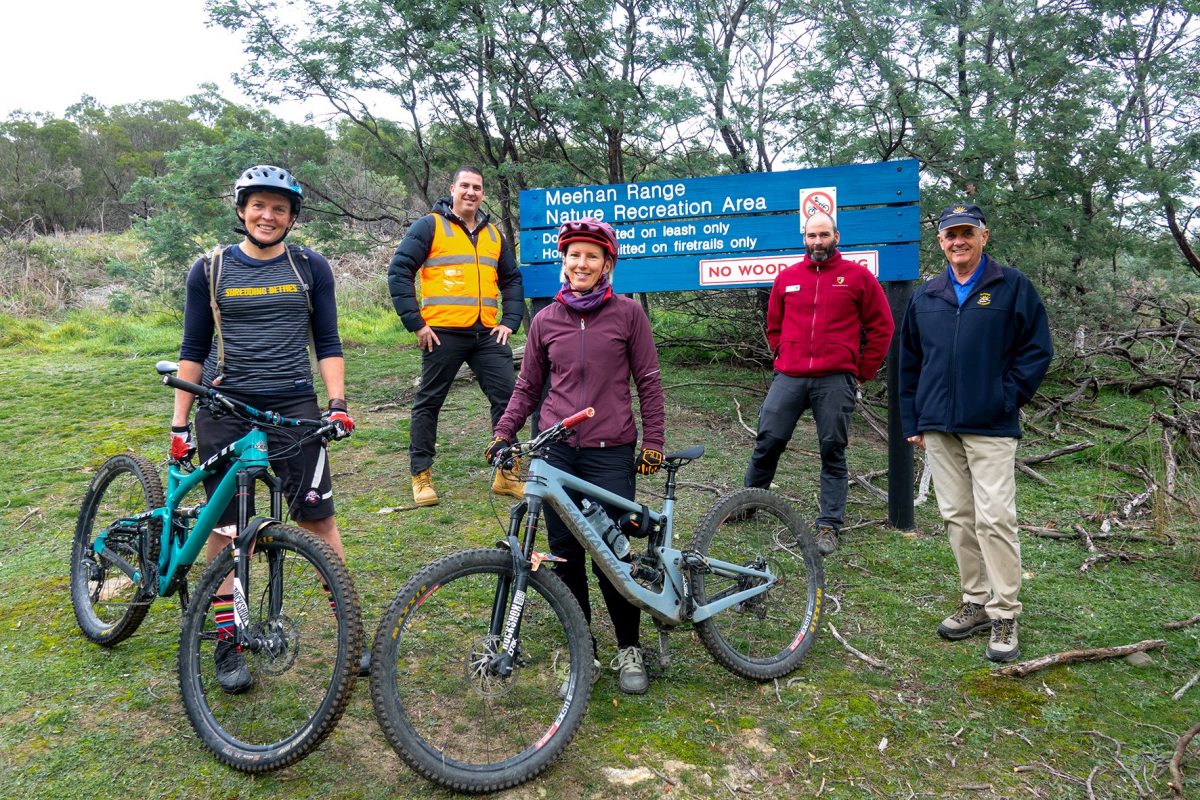 Help for better cycling in Launceston

The Launceston Great Regional City Challenge has announced 12 winning projects to share in $100,000 in funding, including two cycling projects.

One project aims to make Launceston a great cycling city with the infrastructure and support to get us all our bikes and another will promote the 120 kilometres of interconnected walking trails surrounding Launceston as a place for recreation and an annual walking and cycling festival.

The Great Regional City Challenge President, Owen Tilbury, said the projects were expected to start in the coming year.

Glenorchy City Council has had such a good response to its call for comments on its paths, track and trails, it is keeping its feedback site open.

The 381 comments received so far have been divided into seven themes and will be used to guide the city's capital works budget:

Hobart's Bike Kitchen on way back

Hobart's Bike Kitchen is set to re-open on Sunday 28 June and is calling for new volunteers to come along and find out what its all about.

Volunteers don't have to be expert bike mechanics and don't have to attend every Sunday, if you are interested please email hobartbikekitchen@gmail.com.

The first regular session will be on Sunday 5 July, 1-4 pm, at the back of 130 Davey Street, Hobart. 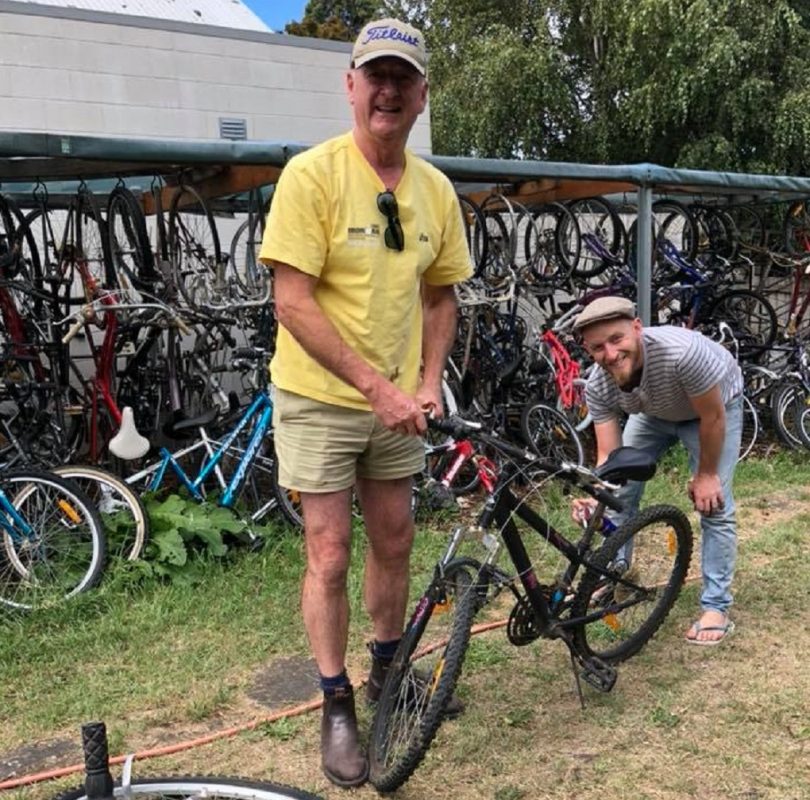