There's a new bike-share company in Adelaide-town, with 'Airbike' set to launch its fleet in the city within the next fortnight.

Undeterred by the failure of previous companies ofo and Obike – which were heavily vandilised and copped plenty of angry backlash from residents – Airbike operations manager Matthew Creen is confident his business has learnt from his predecessors mistakes.

"We are going in on a small scale at first," Mr Creen told Adelaide Now.

“Gradually over time we will work out what would be the perfect supply so it is not in your face and clogging up the streets and the footpaths.” 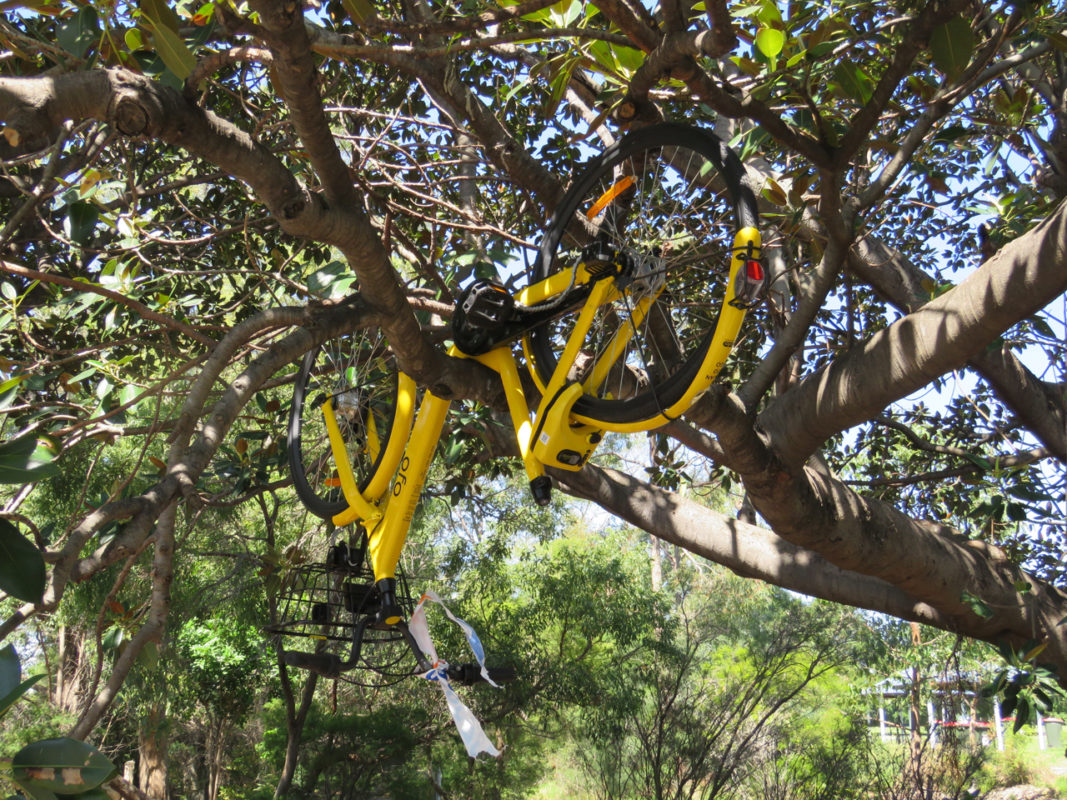 Lord Mayor Sandy Verschoor has previously stated that Airbike fulfilled all obligations required and seem to be a perfect fit for the city, after receiving positive feedback from other cities including Canberra and Sydney.

“The bikes will have GPS tracking, they will be monitored daily and will be removed if they are in a dangerous location or are damaged,” she said.

Should the complaints not be addressed in the designated time frames, the council will be able to impound the bikes and dispose of them at the cost to Airbike.