The first stage of the Geraldton Cycling Network Expansion Project is set to begin, which will give residents more opportunities for active travel around the city.

The Glenfield Beach Drive shared path will be 360 metre long and 3 metre wide, running between Chapman Road and Hillview Drive. This project is one part of 8.3 kilometres of riding and walking shared paths to be built in around the city.

The Glenfield Beach Drive Shared Path was recognised as a top priority in the Geraldton 2050 Cycling Strategy, and will also include a buffer between the shared path and the road. 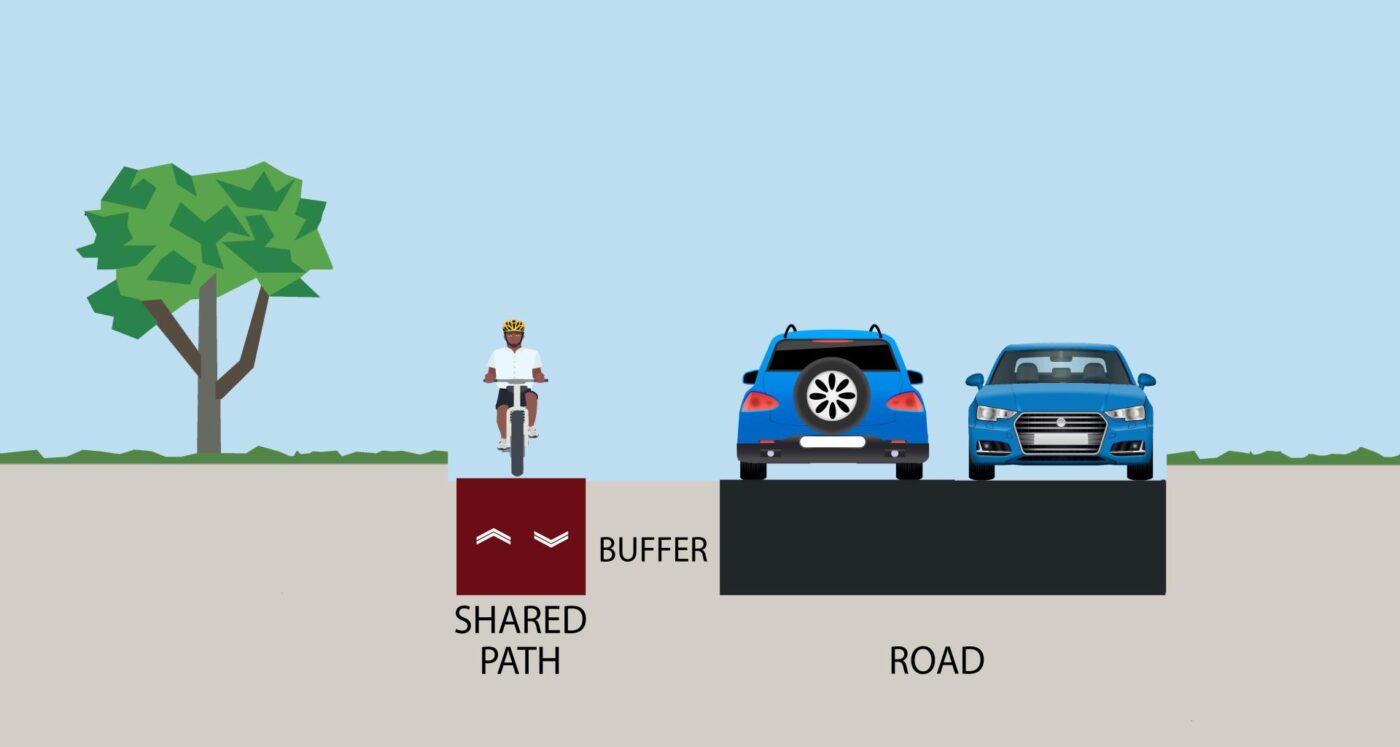 As construction for the $220,000 Glenfield Beach Drive Shared Path commences, detailed designs are being finalised for the 3.5-kilometre Chapman Road Shared Path, which will cost $1.4 million and begin construction in the 2022-23 financial year.

Also included is a 4.5-kilometre shared user path on Brand Highway from Tarcoola Beach to Cape Burney, which will cost $2.62 million.

The $4.24 million investment is part of the McGowan Government's $347 million spend on active travel infrastructure across the state over the next 4 years.

Member for Geraldton, Lara Dalton said that the project is a key part of the city’s shared path network.

"Community members often talk to me about how much they are looking forward to safe and accessible paths as it will provide them and their family with an alternative form of transport for work and recreation purposes.”

Transport Minister Rita Saffioti said that the community has been asking for an off-road shared path to safely ride, walk or scoot from Cape Burney to Drummond Cove.

"We are delivering more than $340 million of walking and cycling upgrades around Western Australia over the next four years, supporting local jobs and encouraging more people to walk and ride."

Images by the City of Greater Geraldton.