The Tasmanian Government has completed the first project in its $6 million state roads cycling priorities program.

A new 3 metre-wide, sealed path now runs from the corner of Goodwood and Howard roads, leading up to the footpath on the Bowen Bridge in Glenorchy.

It replaces an old asphalt access road that was in bad repair with gates across it and not clearly accessible from the current path/road network.

The path is now clearly signed for people riding and walking and some landscaping has occurred to make it an easier ride. Gates have been removed and vegetation cut back to ensure the width of the path is maintained along its length.

Getting on and off the new path at the end is not so easy because of poor footpath and crossing links, but it will be an important link in longer-term development of safe cycling connections between the eastern and western shores.

This project came about from a suggestion from one of our members, so if you have any easy-to-fix bike route improvement next to or connecting to a state road, please let us know. 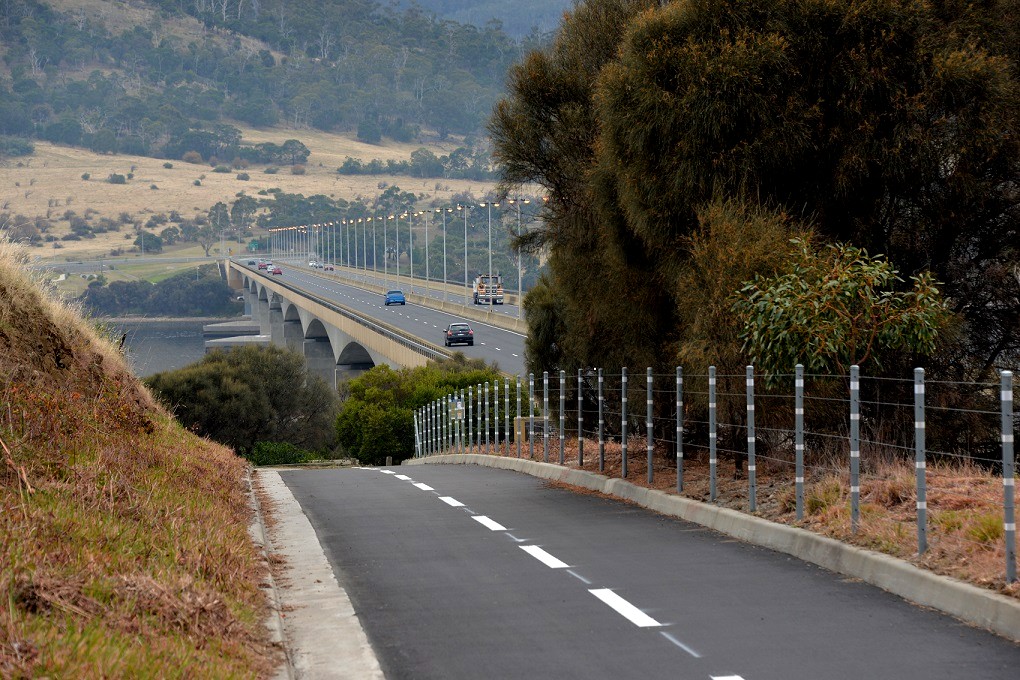 Another project which is underway is the widening of the existing path along Stoney Rise Road in Devonport and extending the current 2.5 metre-wide path up to Tugrah Road.

Stoney Rise Road is part of Devonport’s cycling network plan so this project is helping the council to fill in an important link.

There are also discussions underway for the best path alignment to extend the shared path further along Stoney Rise Road so people can easily ride to work in the industrial area and eventually to link up with the Great Foreshore Ride when it reaches Spreyton.

This stage 1 work is due to finish in a few weeks. 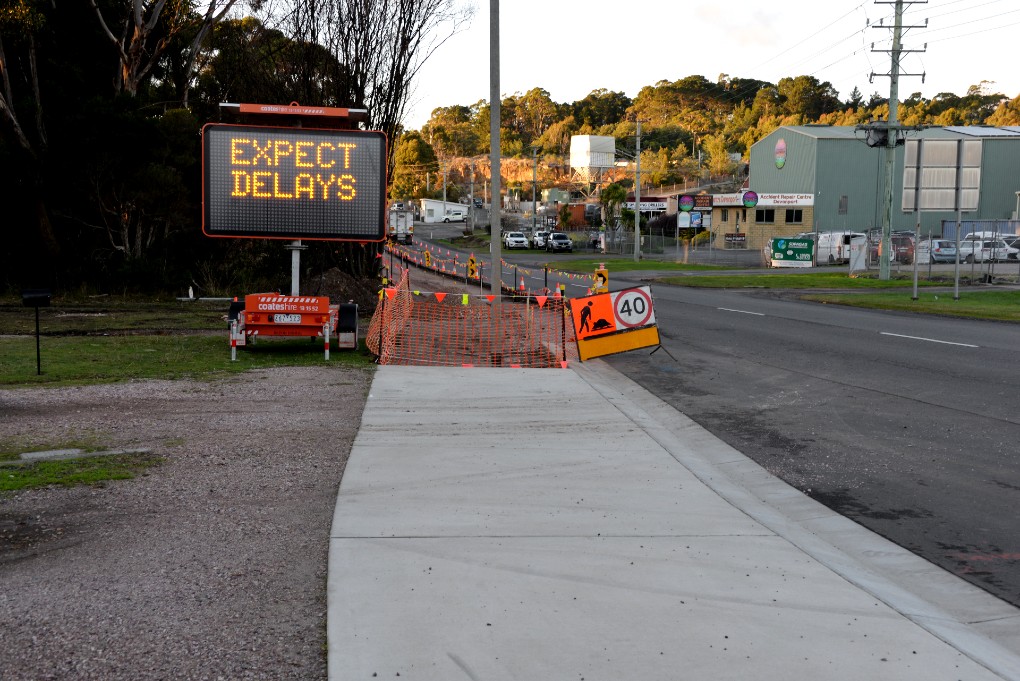 The road between the growing area of Ranelagh and Huonville High and Primary schools will have its path widened to 2.5 metres to better accommodate students riding, walking and scooting.

Work is due to start on the project this month and is scheduled to finish in July.

That will mark the halfway point for spending the $6 million fund, with the remainder to be spent in the 2021–2022 financial year. The project team are working on a potential project north of Launceston and the further work along Stoney Rise Road. The fund has been set up so $2 million is spent in northern, north-west and southern Tasmania.

The Liberal Party promised another $6 million fund for cycling-specific projects during the election campaign but the parameters for how that will be spent and when have not yet been determined.