Bikes were front and centre when handing out awards this week for the NSW government's Public Space Ideas competition.

The competition, launched in July by the state government and advocacy group Committee for Sydney, received 530 creative proposals for reinvigorating public space across the greater metropolitan area.

The most successful entries focused on ways to improve the natural environment and green spaces, as well as encouraging safer roads and more access for walking and cycling.

Planning and Public Spaces Minister Rob Stokes said: "We’ve got to start to think more creatively about space. This public ideas competition is about how do we use those spaces more sensibly."

He awarded the Minister for Planning & Public Spaces Award to a proposal to re-purpose 10-kilometres of water pipes in Sydney's west into a flourishing green spine for the western suburbs. 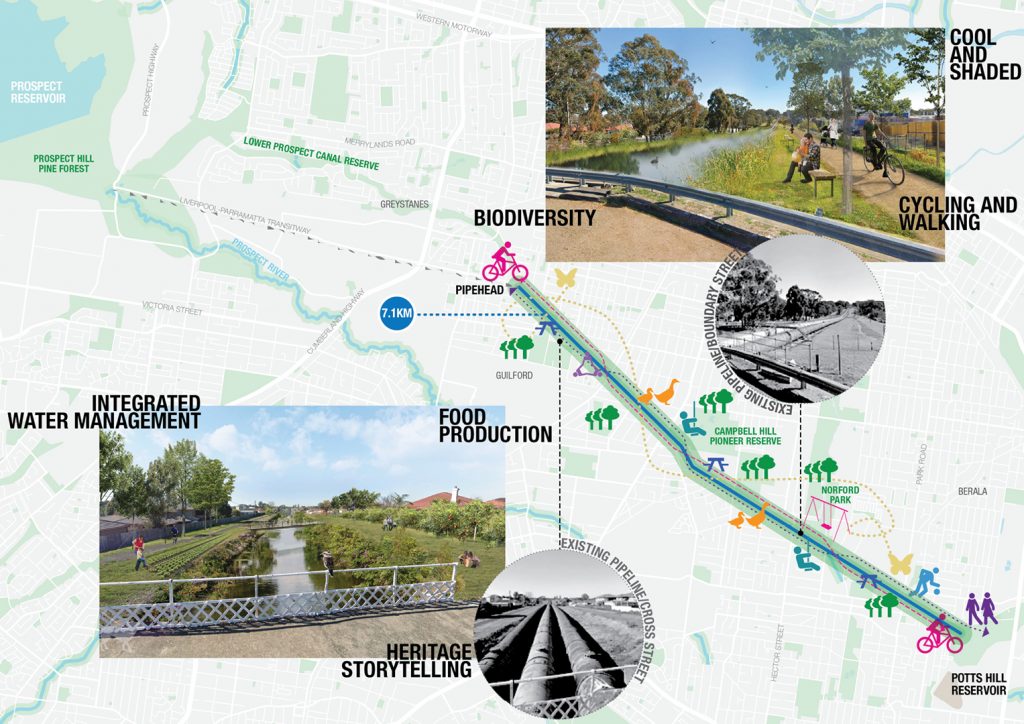 The winner for Best Resilient Public Space Idea was a Botany Bay Blue-Green Grid that unlocks 42km of continuous walking and cycling trails along the Wolli Creek, Cooks River and Botany Bay corridors. 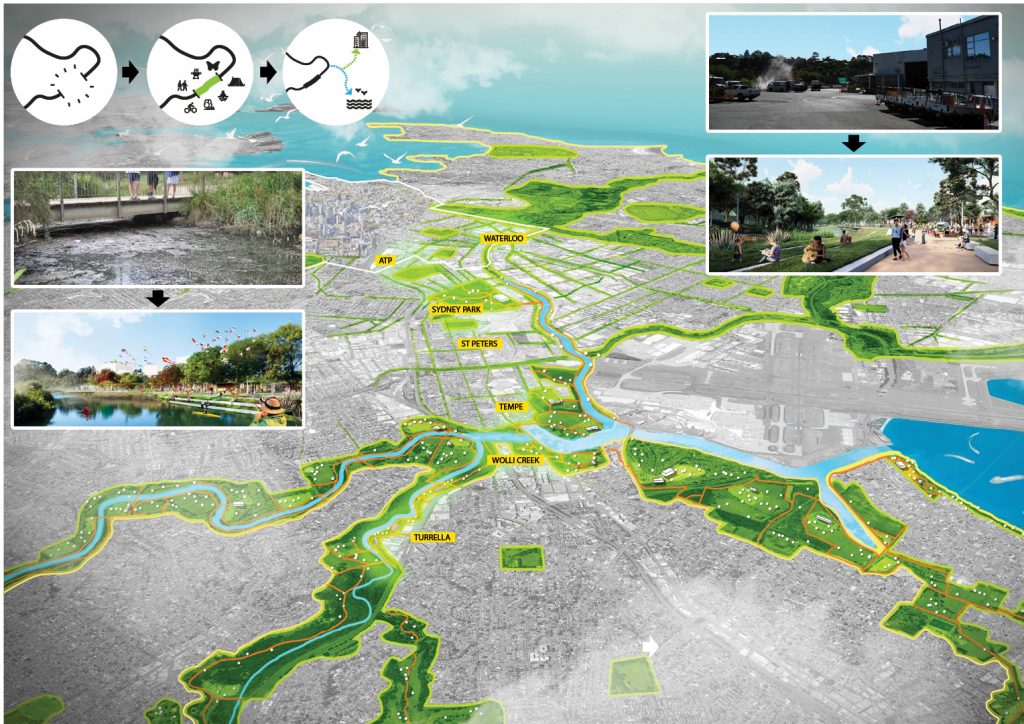 With other winners favouring ideas that rethink how street space can be re-purposed as space for people, not just cars, such as My street is a park, which imagines suburban streets becoming part of the park environment.

My Street is a Park 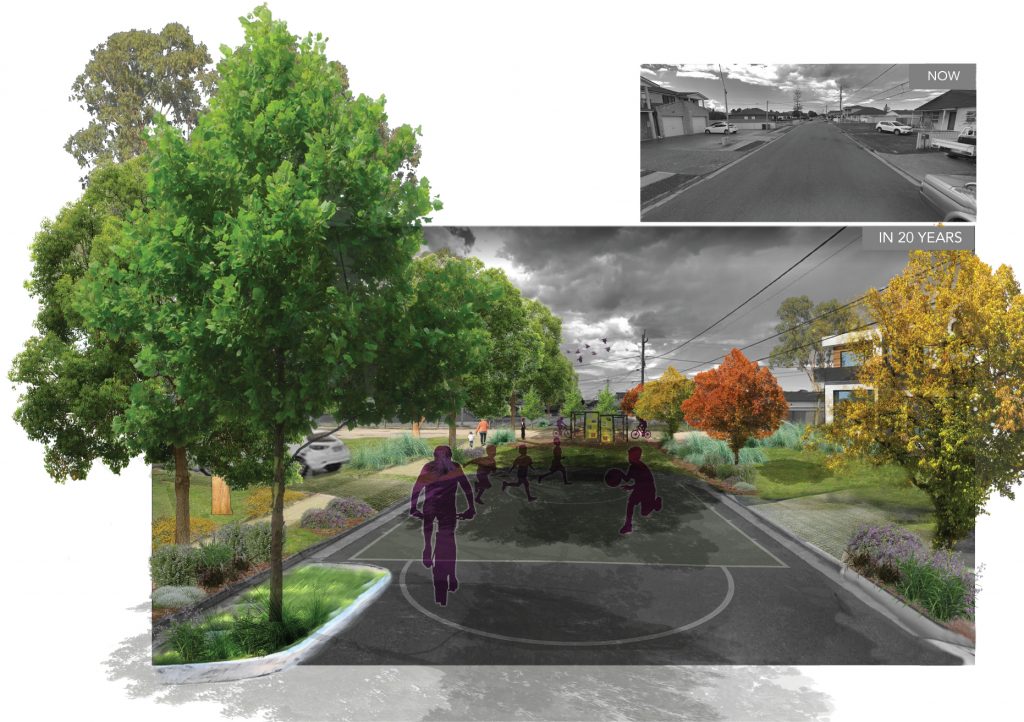 With people flocking to parks and public spaces in record numbers in the wake of the pandemic, Committee for Sydney chef executive Gabriel Metcalf said: "As our city rebuilds from the pandemic, we have a great opportunity to reshape the city and make it even more enjoyable for the people who live and work here.
"This competiton has uneathed some incredible innovative ideas and we look forward to working with the winners to make their visions a reality."

You can see a list of winning ideas here.

Sign up for an annual membership today and get two years membership for the price of one. Hurry, this special offer ends Sunday 28 February 2021!

Become a member during spring and score a Bicycle Network jersey worth $90. Offer ends Sunday 31 October.

Register below to hear when United Energy Around the Bay 2022 tickets open.

Thanks for registering your interest. Stay tuned, we'll let you know as soon as tickets are set to open in 2022.

Register below for the Women’s Community info night for United Energy Around the Bay at 5.00pm Tuesday 7 September 2021.

Register below for the e-bike and cargo bike info night at 5.00pm Thursday 9 September.

Sign up below to go into the draw to win one of 5 x $200 Coles and Myer Group gift vouchers. Plus we’ll send you the latest bike riding news as it comes. Ts and Cs apply

Thanks for joining us! The lucky winner will be drawn on Monday 1 November 2021.

Register below for the Great Outback Escape 2022 info night at 5.30pm Wednesday 18 August.

Register below to be the first to hear when Great Outback Escape 2022 bookings open.

Register below to be the first to hear when Great Top End Escape 2022 bookings open.

Want to join our next GREAT adventure?

Register interest below to be one of the first to hear when early bird opens.

Thanks for registering. Stay tuned, we'll let you know as soon as tickets open.