A former landfill site in Belrose is being transformed into a world-class mountain bike facility, expected to attract riders from around the country and the globe.

After nearly a decade of campaigning from Liberal MP for Davidson, Jonathan O'Dea, the project could be operational as early as Christmas this year, free for riders of all abilities to enjoy. 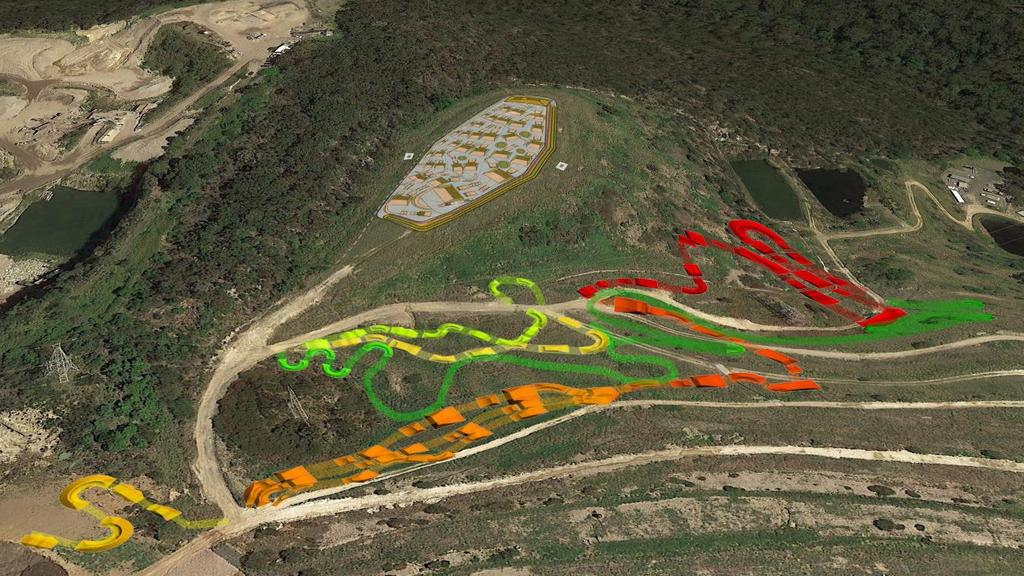 A plan showing a map of the trails

The park will feature multiple gravity style trails of varying difficulty as well as jumps and skills sections, and will be "the first facility of its kind in NSW" says Matt Ward from TrailCare.

“The northern beaches is one of the most popular areas for mountain biking in NSW."

“But this will also attract people from elsewhere in the country and from overseas as well.”

With most other bike parks located in more rural locations, the new Northern Beaches facility known as The Bare Creek Bike Park is expected to attract many of the local riders who have often clashed with walkers and hikers in the national parks.

It is also expected to be popular with the riders who have rediscovered their passion for the bike since the COVID bike boom, and provide a welcomed boost to businesses in the area.

The park is not yet open to the public, but Nine News Sydney and few lucky locals did get a sneak peek.

What was once a rubbish dump on the Northern Beaches is now catering to a cycling boom, with a world-class mountain bike park now free for all to use. @Natalia_Cooper9 #9News pic.twitter.com/AqTRuArZzg