The Australian Government helped the City of Hobart with $20,000 in funding organised by Member for Clark, Andrew Wilkie MP.

The path is the start of a sign-posted route through Battery Point that takes quieter streets to Salamanca, rather than the busier Sandy Bay Road route.

More than 15 km of new mountain bike tracks in the Dial Range near Penguin will open on Saturday 26 September, thanks to the Cradle Coast Mountain Bike Club.

Celebrations will happen at Mt Gnomon farm in the afternoon with a BBQ, kids skills sessions and West Beach Cycles’ e-bike demo. You can also join a celebration dinner at the farm involving the people who lobbied for and built the tracks. More info at www.ccmbc.com.au

Park and Bike launches in Launceston

You've heard of parking and riding for buses and now Tasmania is getting Park & Bike up in Launceston at the Tailrace Centre in Riverside.

Four car parks are set aside for people to park their cars for free and ride into town on a low-stress off-road path, avoid parking costs, get some exercise and reduce their carbon footprint.

The Tamar Bicycle Users Group and On Your Bike Tours received $10,000 funding from the recent Greater Regional City Challenge for the concept and are now looking for other car parking areas to implement more Park & Bike spots.

They’d like to see Churchill Park provide bays and are looking for other sites in Prospect and Newstead. If it’s not a global pandemic, it’s snow! Forecasts for poor weather in the coming week means the Maydena Bike Park has delayed its re-opening by another week to Saturday 3 October.

All bookings will be shifted to the following week, so if you can’t make it you’ll have to contact the park directly for refunds.

We are heading to the Clarence Climate Action Community Expo on Saturday 17 October to talk about e-bikes and how riding in general can cut your carbon footprint.

Other speakers will talk about electric cars, solar panels and ethical investing and there will be stalls with more information from community groups.

The Expo will be held at 17 Alma Street, Bellerive between 12 noon and 2 pm and registrations are essential due to COVID-19 restrictions. 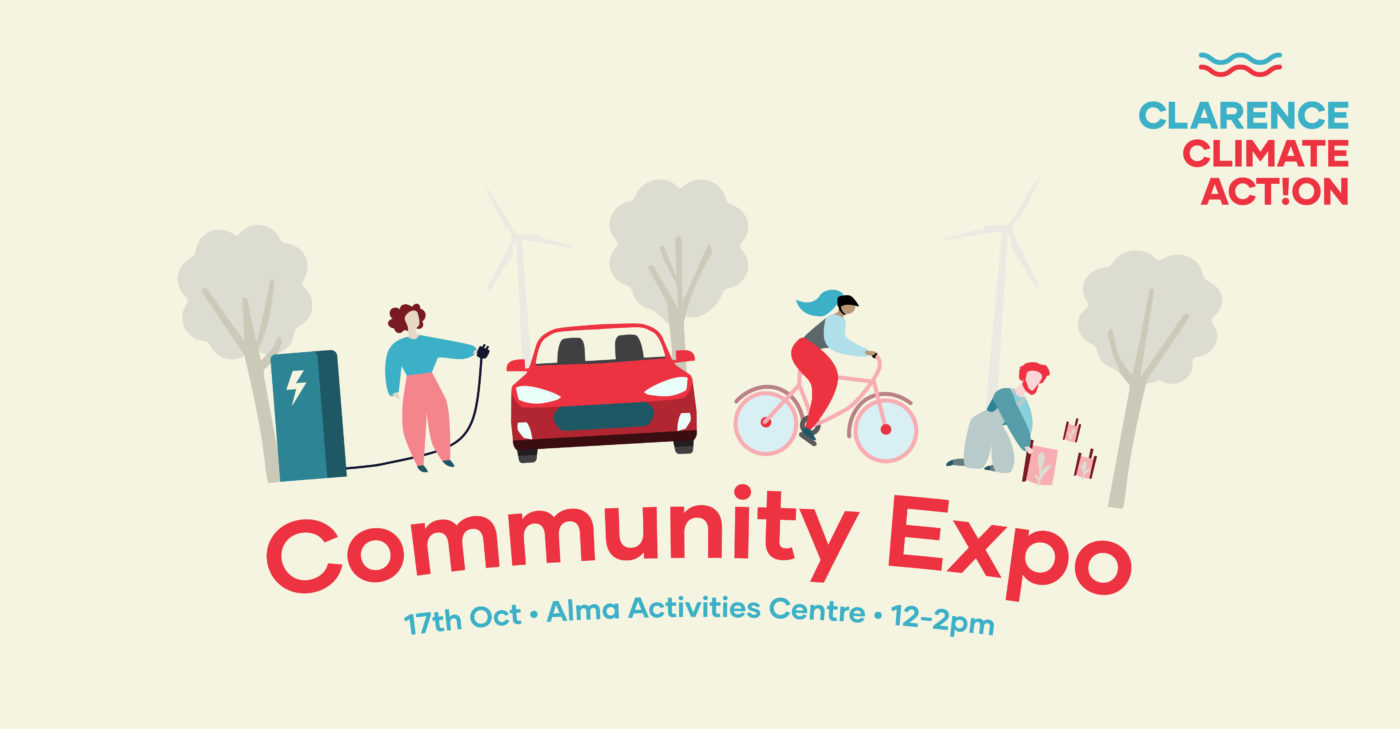 Registrations have opened for this year's Sally's Ride on Sunday 29 November for 10km, 45km, 70km and 100km distances, all leaving from Royal Park in Launceston.

Entry fees start at $10 and rise with the distance chosen, and money raised is going to JCP Empowering Youth's Beast program which helps teenagers at risk.