Four new rail trails in regional New South Wales have ramped up their efforts for funding and construction following the successful opening of the Tumbarumba to Rosewood Rail Trail.

And the impact has been immediate, with the Armidale Regional Council recently allocated $25,000 for planning of the New England Rail Trail, backed by Glen Innes Severn Council.

This is great news for NSW who have a a distinct lack of rail trails, something Bicycle Network has been campaigning for for years. Bicycle Network also put rail trails forward as a positive way for bushfire or drought affected communities to recover in our NSW budget submission for 2020-21.

The Snowy Monaro Regional Council are supporting the developing of Queanbeyan/Michelago to Cooma and Bombala, and have recently concluded gathering community feedback on the Monaro Rail Trail Draft Feasibility Report. 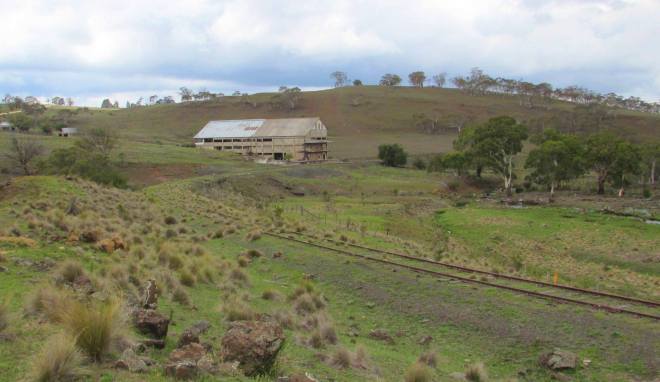 The abandoned MacLaughlin Meatworks, south of Nimmitabel on the Cooma-Bombala section. Image from Rail Trails Australia

The Batlow to Tumut Rail Trail is currently seeking funding from bushfire recovery programs to support planning and development. 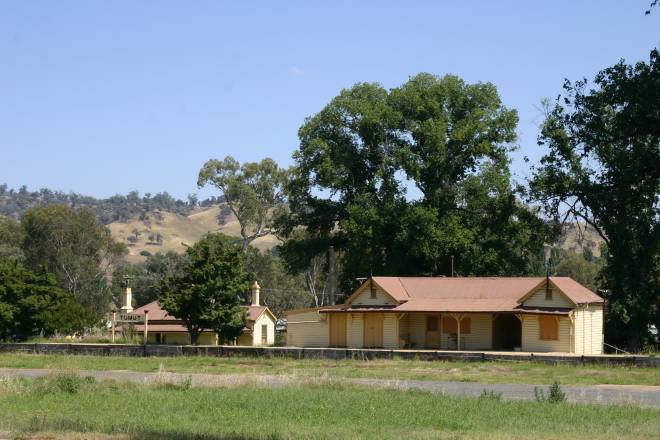 Along the Bungendore to Captains Flat line. Image from Rail Trails Australia

The Eastern Riverina Rail Trail Alliance is working to ensure the Cootamundra to Gundagai rail trail (including the historic rail bridge across the Murrumbidgee River at Gundagai) is included in regional rail trail planning and funding. 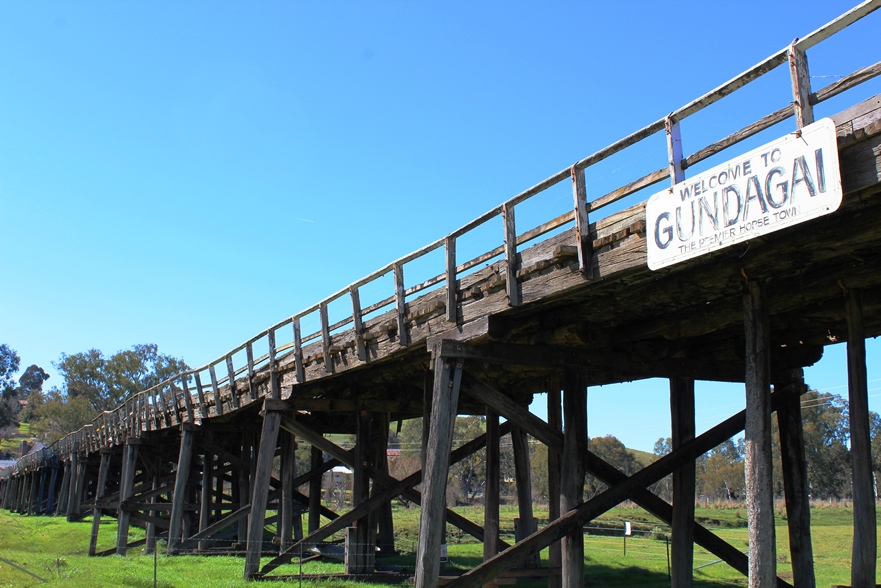 Prior to the opening of the Tumbarumba to Rosewood Rail Trail earlier this month, New South Wales had a collective 80 kilometres over 11 existing trails, compared to Victoria's 1055km over 36 rail trails.

Let's hope this new push for rail trails continues to gather momentum, as we know from other regions the great economic and health benefits they provide.

You can learn more about Bicycle Network's campaign for more rail trails in NSW here.