While you're part of the #CouchPeloton staying up late watching SBS over the next couple of weeks, you may at some stage find yourself wondering ... where are the women? It’s a good question!

There is no official women’s Tour de France. The most famous, prestigious and challenging bike race in the world remains a men’s only competition.

In 2014 organisers introduced 'La course by Le Tour de France' – a one stage elite women’s race that coincides with the main race, but that didn’t cut the mustard for a group of amateur French riders.

Donnons des ells au Vélo (translation: give the girls a bike) is a project by a passionate group of French women who have been riding the entire 21 stages of the tour since 2015 – departing the day before the official race.

But it’s not a race for these women. They go through all the training and unparalleled physical anguish of riding 3,480 kilometres through the Pyrenees and French Alps purely to show what women are capable of, and raise awareness about inequality.

This year, for the first time, the 13-strong French outfit will be joined by 10 amateur international riders – the InternationElles.

Part of the international crew is friend of Bicycle Network, Sarah Anne from Karmea.

After leading our Women’s Community through the Newcrest Orange Challenge earlier in the year (and with a cycling resume longer than a Parisian baguette), Sarah Anne and her Veloroos riding buddies Pippa Lyon and Julie-Anne Hazlett have been doing a lot of hilly rides in the Victorian Alps and NSW Snowy mountains in preparation for the French grand tour.

Their goal? To complete each of the 21 stages in good time, showing the world what amateur female riders can do. 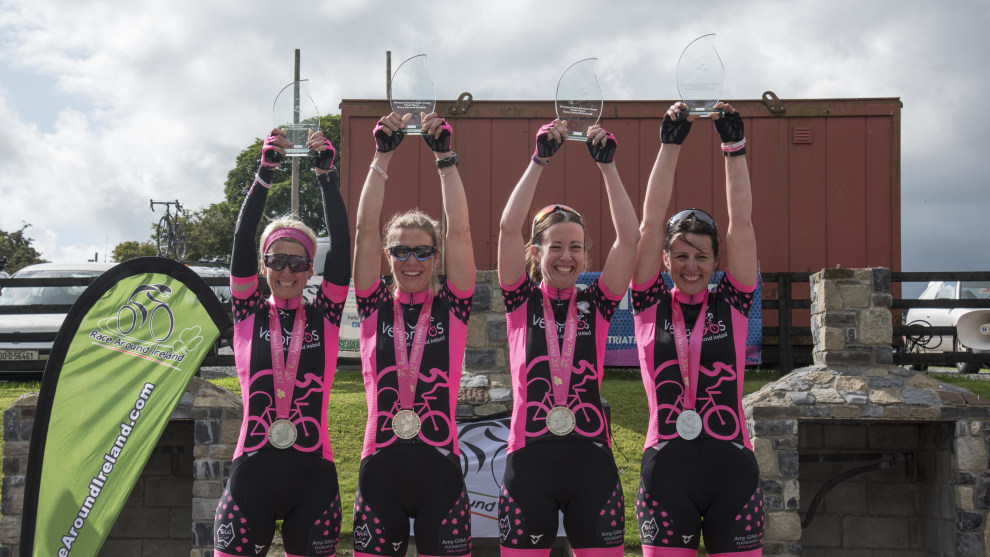 Sarah Anne and the 'Veloroos' after conquering the Race Around Ireland.

“It’s not a race”, Sarah Anne is adamant in saying.

“We are riding to prove that women can ride 21 stages of a grand tour and to champion for a women’s tour in France, of which there is not one.”

Sarah is passionate about seeing change in women’s cycling.

“We’ve got Le Course, which is the start of something. I hope the ripple effect keeps going. I would like to get to the point where we don’t have to talk about gender equality anymore, that we don’t have to have the conversation time and time again.

“It seems ridiculous that the greatest bike race on earth has no female representation. We are going out to prove we can do it and also to support the men’s race.”

But on top of paving the way for professional women's cycling, Sarah Anne and the crew are inadvertently inspiring women across every discipline to chase their dreams, fight for equality, and not let anybody tell you that you can’t do something.

And we think that is pretty awesome!

The InternationElles and Donnons des ells au Vélo crew are currently riding the Tour a day ahead of the main pack. This presents its own challenges, but with limited directional arrows and growing support from local spectators, they're powering through each stage as a team.

You can learn more about the InternationElles on their website.

You can follow the progress of the InternationalElles in France here.

Looking for a local challenge?

If you’ve been inspired by Sarah Anne and the InternationElles story and want to get on your bike, there are plenty of local rides you can join.

In October we’re riding Melbourne’s biggest bike ride, United Energy Around the Bay, and there are nine separate rides you can choose from ranging from a family-friendly 20km to a testing 300km.

Early bird entries are open for United Energy Around the Bay until Friday 26 July, including free entry for children and a bonus jersey.

You can also try before you buy and join Bicycle Network on a United Energy Around the Bay group ride – the next one is this Saturday 13 July from St Kilda to Mordialloc.

Join a group ride Enter United Energy Around the Bay 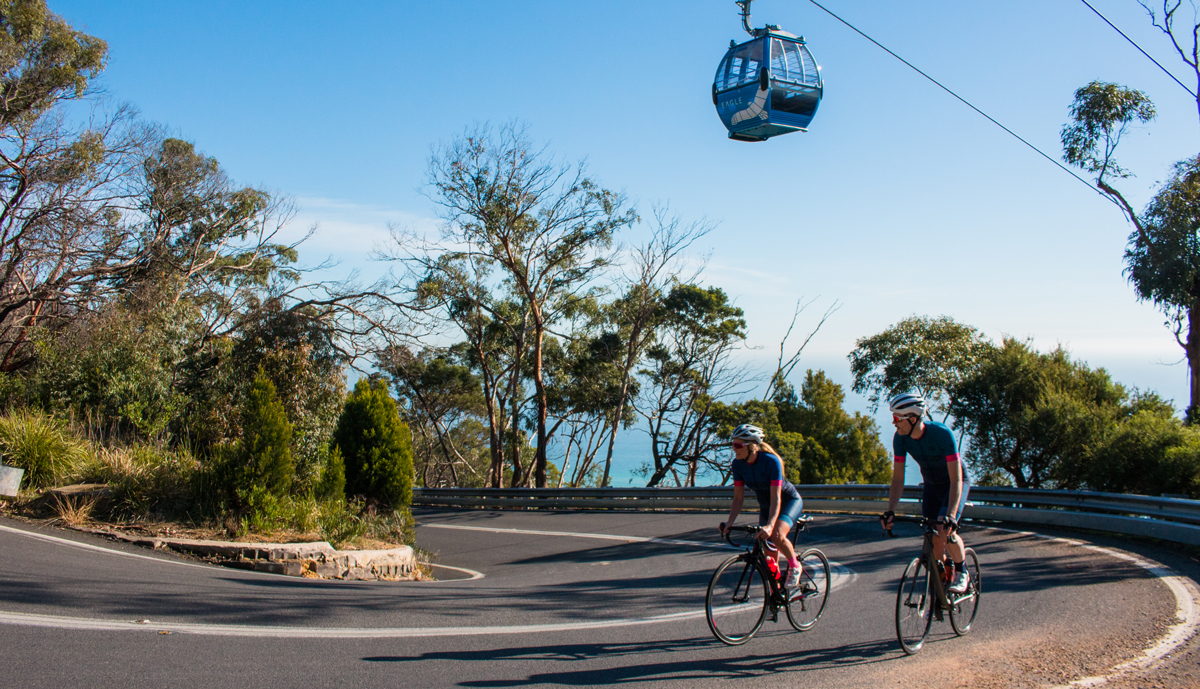 If you want to go closer to replicating the stage-by-stage InternationElles tour you could try the Great Vic Bike Ride from 22 November to 1 December.

The Great Vic is more than 35 years old, but this year’s event will be the greatest Great Vic ever as we ride from Robe on South Australia’s Limestone Coast to the world-famous Great Ocean Road.

The full 10-day ride is more than 600 kilometres long, but you can also choose from shorter five-day options that finish or start at south-west Victoria’s Port Fairy, the world’s most liveable town!

Enter the Great Vic before early bird entries close on Sunday 4 August to save $100. If you’re a Bicycle Network member you will also score a bonus event jersey.