Every European summer sees travellers by the thousands flooding along the continent's popular bike tourism trails.

However Ireland, though packed with wonderful scenery and attractions, is rarely on the riders’ maps.

Now, this is about to change with planning well underway to identify and develop the key routes, and integrate the island into the major tourism routes of the of the UK and Europe.

EuroVelo is a collection of 16 long-distance cycling routes connecting and uniting the whole European continent that has been in development since 1994, where the most convenient routes, detailed mapping and support services are selected and promoted.

EuroVelo 1 – Atlantic Coast Route goes around the island, following the coast, and EuroVelo 2 – Capitals Route crosses the centre of the country, from Galway to Dublin.

EuroVelo 2 is still at the planning stage in Ireland, however EuroVelo 1 is being developed and promoted by the ongoing AtlanticOnBike project, a three year project funded by the EU which will see an Alantic coastal by route through Portugal, Spain, France, Belgium, Ireland, UK, Norway.

Its rationale is to stimulate, structure, promote and to take part in the development of cycling tourism along the Atlantic Coast Route in order to generate and monitor economic benefits at territorial and transnational level.

The Irish project partners are Sligo, Mayo and Donegal County Councils, as well as the Sport Ireland organisation.

In between, the route goes along the windswept West Coast of Ireland, with many great pubs along the way, welcoming you with traditional music and Guinness.

In Donegal and Wexford respectively, the first and last counties through which the route goes in Ireland, the route is signed with EuroVelo signs, making the it very easy to follow.

In the other counties (from North to South: Sligo, Mayo, Galway, Clare, Limerick, Kerry, Cork and Waterford), the route is not yet signed, but is either significantly developed or under development and very usable.

GPS guides have been developed and are available from Sport Ireland.

Before you book your flights to Dublin, you can check out some incredible coastal riding in our own back yard on the Great Vic Bike Ride. Early bird entries are now open for our 10 day adventure from Robe to Torquay in November 2019. 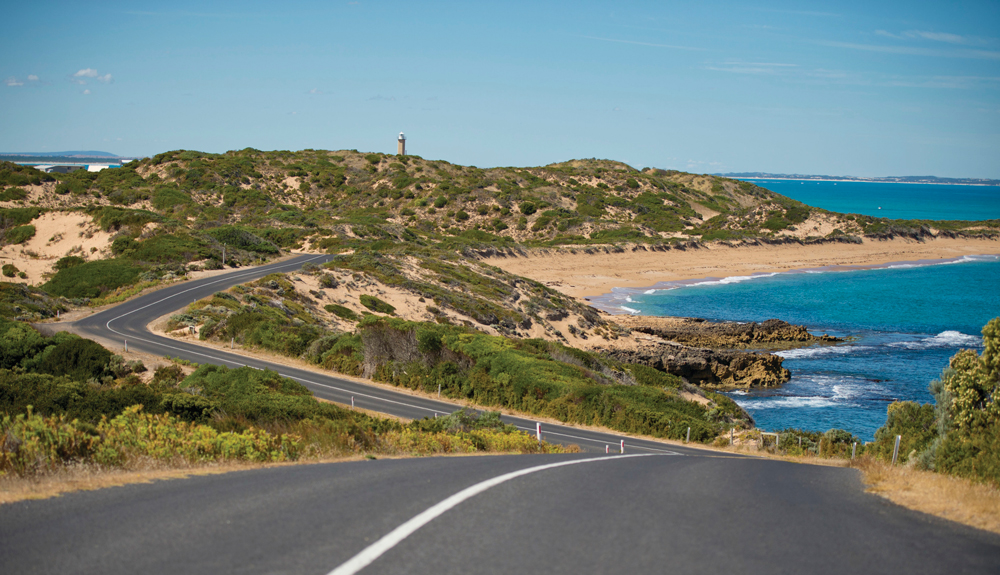