You may remember an inspiring story from a few months ago about James Sheppard – a young man who took on the United Energy Around the Bay 20km ride less than five months after receiving a heart transplant.

As it turns out, 20 kilometres wasn’t enough for James, who is now set for a 200 kilometre journey along the Silo Art Trail in North Western Victoria.

“It's been 7 months since my heart transplant and ever since, cycling has become my passion, keeping me fit and healthy. My first goal was to finish the 20km Around the Bay, and I have only gone from strength to strength since then”, said James, who is looking forward to taking on the 200 kilometre challenge next month with a close group of friends and family.

The Silo Art Trail is Australia’s largest outdoor art exhibition. The 200 kilometre art trail travels between a series of incredible paintings displayed on the side of massive silos in rural Victoria.

This will be James’s first expedition under the banner of his new initiative Heart Trail, which aims to open conversation and raise awareness for organ donation in Australia. 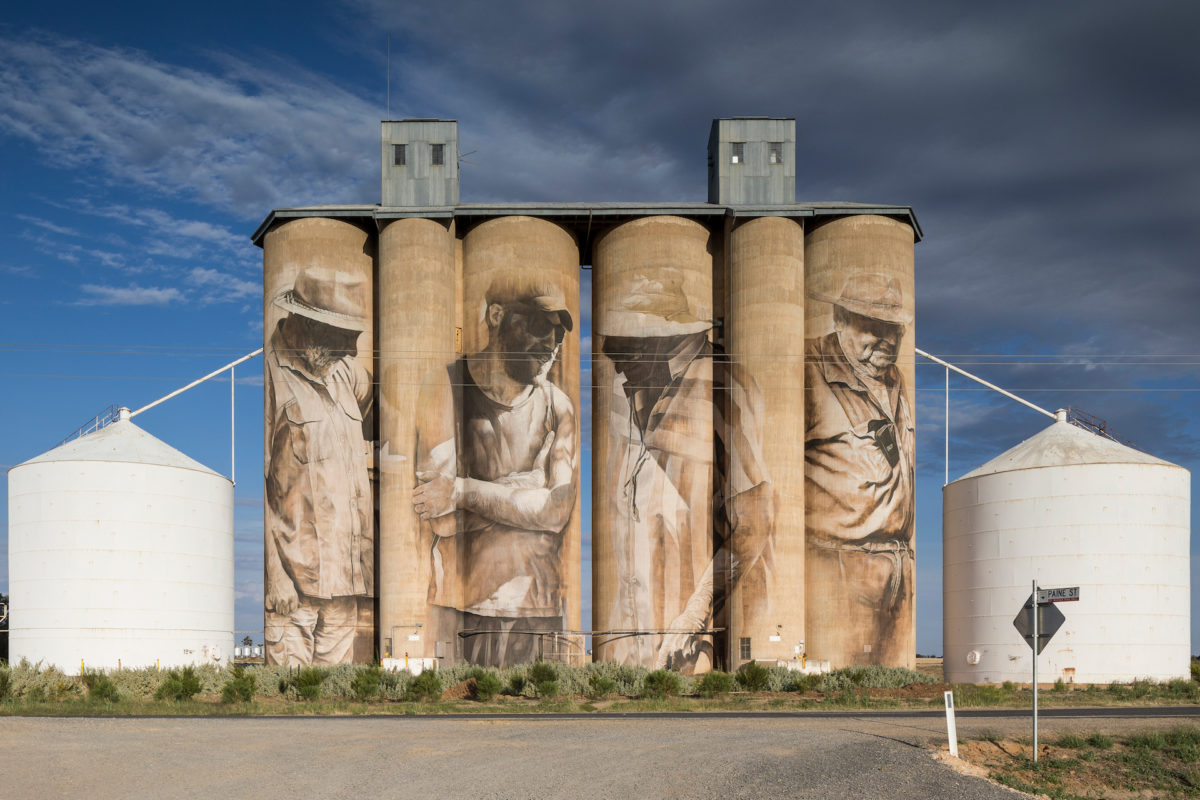 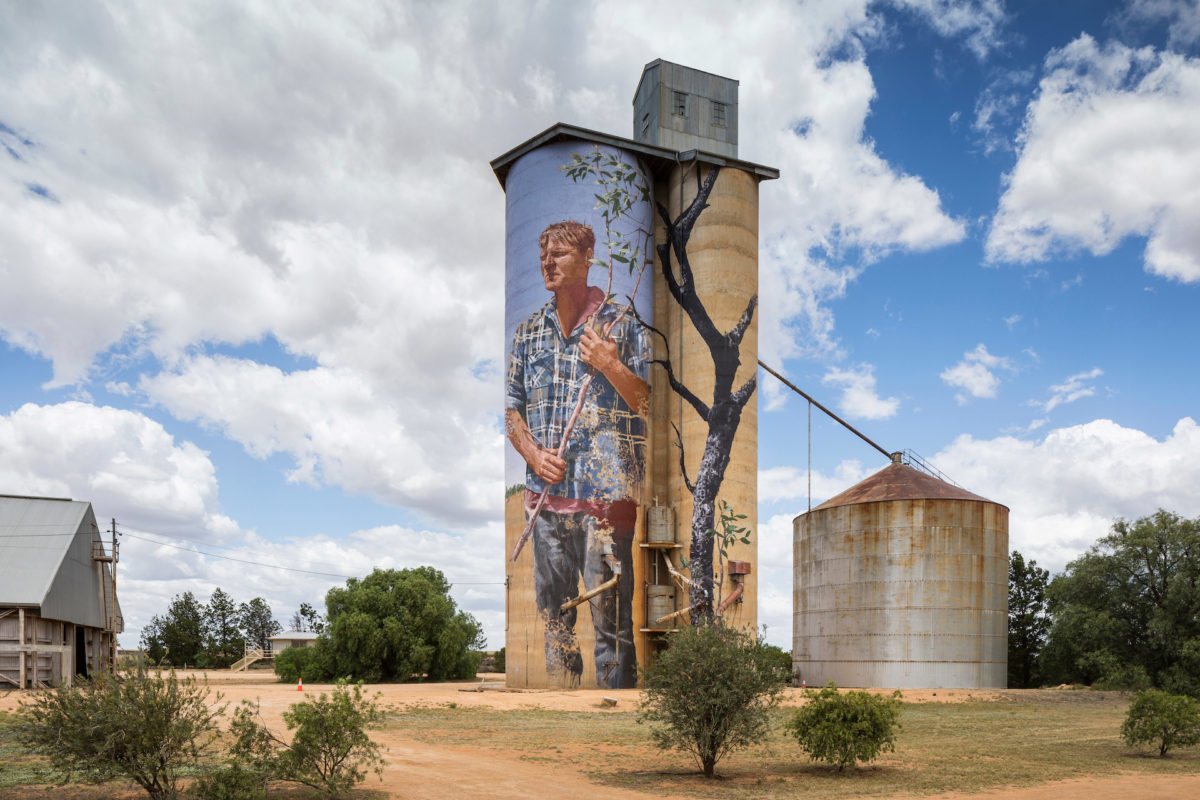 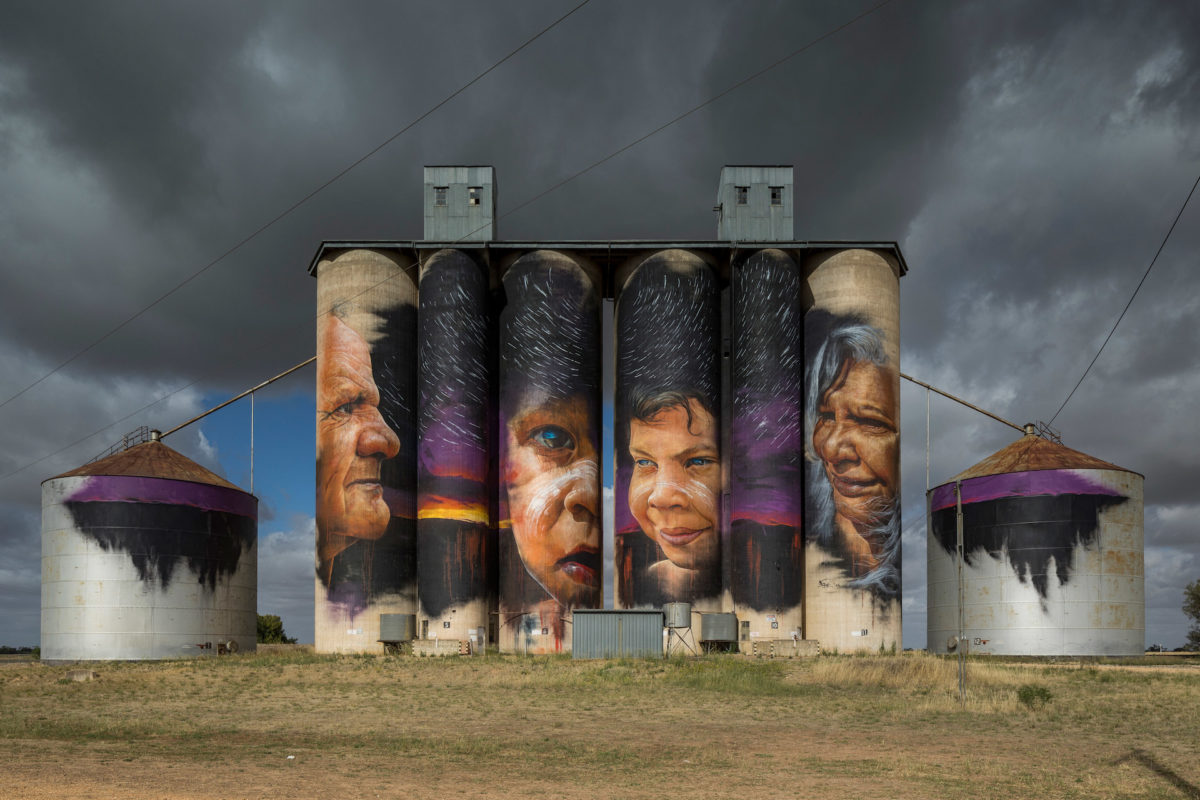 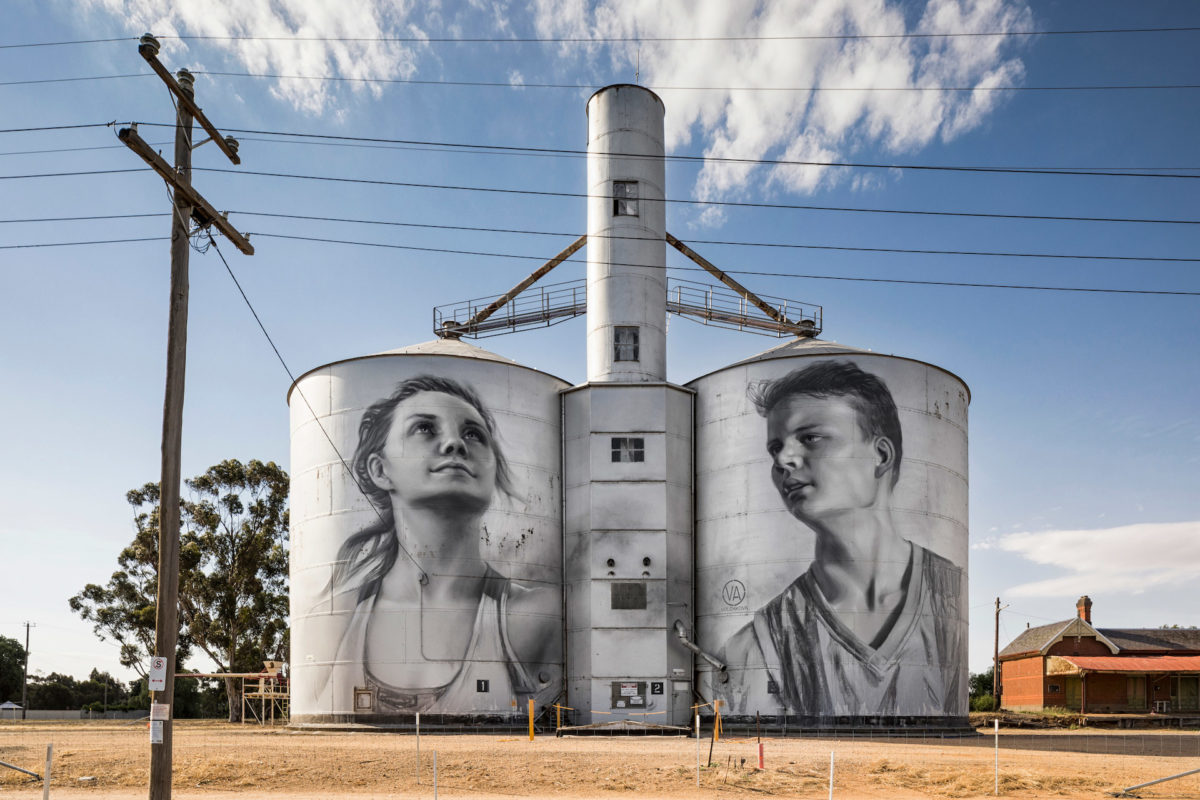 A few years back, James went from being a relatively healthy man in his mid-20s, to dropping a third of his body weight, being hospitalized and unable to walk and ultimately diagnosed with Cardiomyopathy.

James was put on a heart transplant waiting list and told there was a chance he would die unless a heart became available. Eight months later James received the gift of a lifetime.

Since then, he has been on a mission to use his story to help promote organ donation and ensure others have the same opportunity he had.

Heart Trail exists to kick start the organ donation conversation and inspire as many people as possible to sign up to the registry, by showing the benefits of living a full-life post transplant.

You can find out more about James’s story and the Heart Trail mission by visiting the website, where you can offer your support by following the links to the organ donor registration.

Bicycle Network are continually inspired by James and his developing story, and we’re thrilled to be able to lend a small hand by assisting James and his crew with bike trailer and tent hire for his Silo Trail ride next month.