The mountains and the Murray will both feature in Bicycle Network’s RACV Great Victorian Bike Ride 2018 as the iconic event returns to North-East Victoria next year.

From 24 November to 2 December the nine-day rolling bike ride will travel from Bright to Benalla and wind its way through the river region with visits including Milawa, Rutherglen and Yarrawonga.

“Bright is famous for being one of Victoria’s most scenic and bike friendly destinations, nestled in the foothills of the Alpine region. It’s not just mountains that we will get to see however, with the mighty Murray River also a key part of the route,” said Ms Lane.

“After a day of beautiful cycling, riders will get to kick back in some of the state’s best food and wine destinations. It will be the ultimate holiday.”

More than 3,000 riders are expected to take part in the 2018 event and deliver a huge economic boost to the region.

“RACV Great Vic riders love becoming a local for a night, sampling produce and dropping into the restaurants, pubs and cafes. They fall in love with the places they visit and often make return trips after the event,” added Ms Lane.

There will be 9, 5 and 3 day ride options on the event, with riders able to choose to take on the whole route or just a smaller selection.

After starting in Bright, towns the ride will visit include Beechworth (two nights), Milawa, Tallangatta, Rutherglen (two nights and rest day), Yarrawonga and Glenrowan. It will finish in Benalla.

The route was announced at the 2017 RACV Great Vic, which is currently travelling through Gippsland after starting at Wilsons Promontory on Saturday.

Pre-sale entries to the 2018 RACV Great Victorian Bike Ride are available now by paying just a $200 deposit at greatvic.com.au. 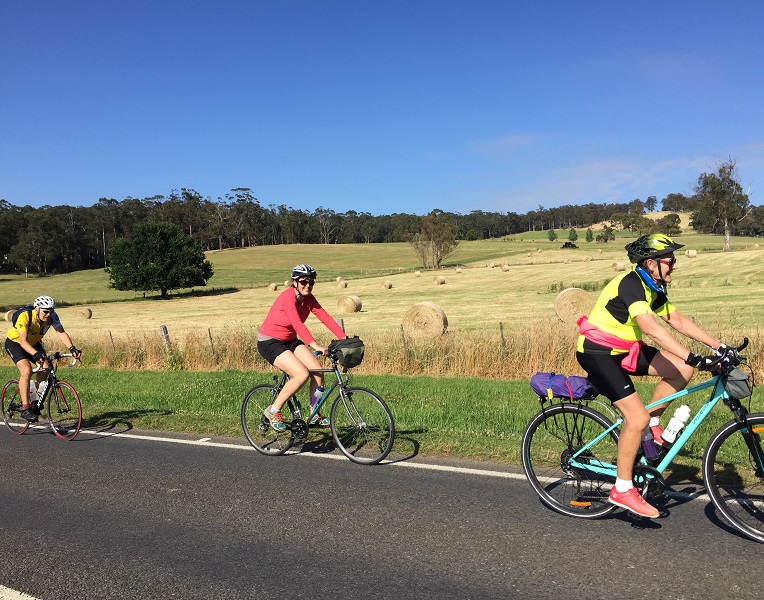